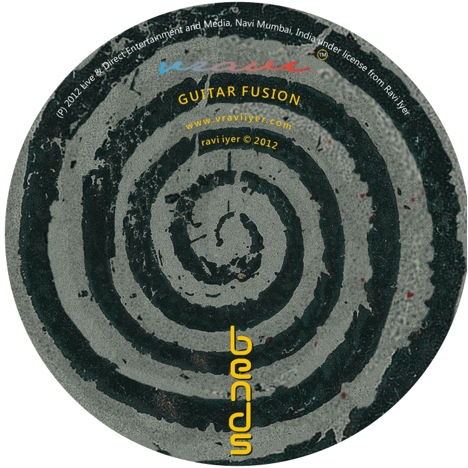 Bends is Ravi Iyer’s second Solo album after Rocking Ragas (2003). Trading complex chordal harmonies for more Indian bends, this album is all about sound straight from the soul - just the way traditional music has been. The tabla / percussion and bass guitar for constant companions, the project will also see some of the finest artistes being thrown into the blend to make a sound that is, well, as pure as it can get.
The Album was recorded as a part of three different performances at the Blue Frog, Mumbai (India) and features a number of artists from India and abroad like Clio Karabelias from Greece on the Harp, Jake Bloch From LA on the Drums, Sridar Parthasarathy on Mridangam, Rahul Phophali on Tabla,  Pelle Kruse on the Blues Harp, Rupak Dhamankar on Tabla, Crosby Fernandes on Bass, Sonu Sangameswaran on Bass.
Bends is an experimental fusion album where, with drawn influences from Hindustani classical and Carnatic music, ragas have been handed Ravi Iyer's renditions. A shift from the standard classical rules, Bends is purely an experimental piece of work for easy listening more than anything.
Credits:
Mixed & Mastered by Jovian Soans
Album Art by Abhinav Kafare (Fine Artiste)
Layout by Ashok Compugraphics
Published Online by Live & Direct Entertainment and Media.
Copyrights belong to Ravi Iyer
about the band

He began his musical journey by learning the Tabla during his childhood and later in his teens t...

OTHER MUSIC BY Ravi Iyer 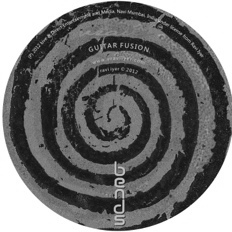 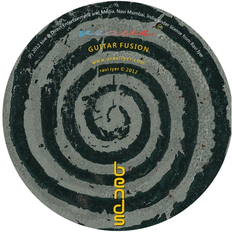 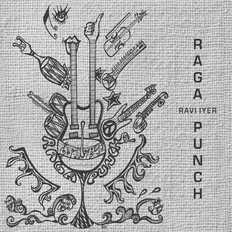 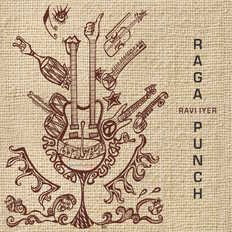 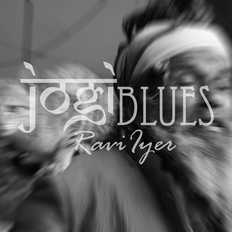 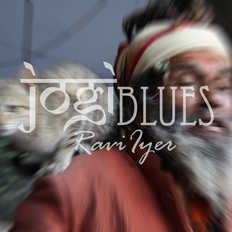 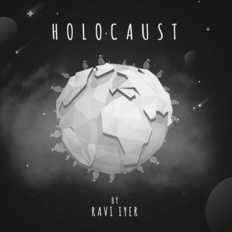 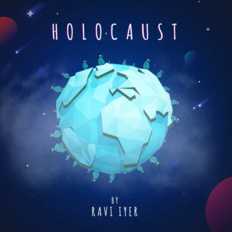 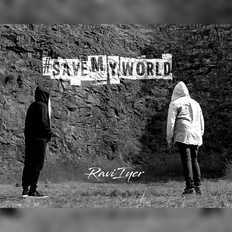 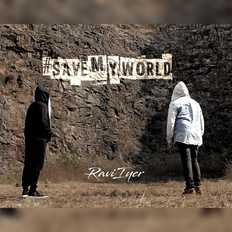 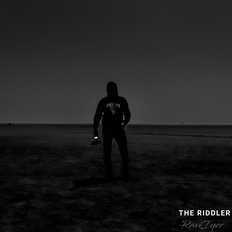 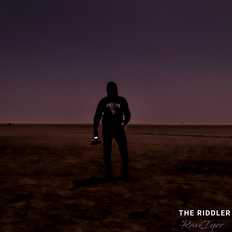