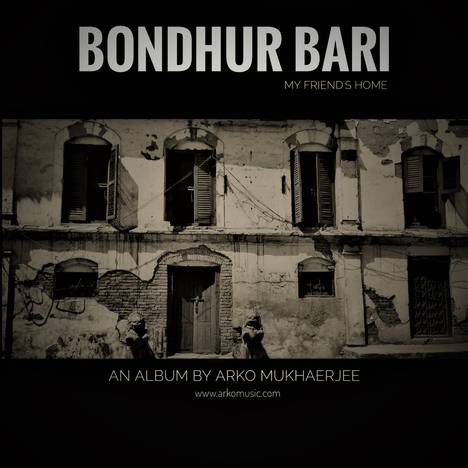 The album tries to bring about the feeling of singing in one's own home/room/practise space, everything recorded live with hardly any alterations done later. None of the songs are recorded in studios, but in old houses and buildings of Kolkata. It features 3 Bengali traditional spiritual/folk songs, one original and one Nepali traditional Gandharva Folk tune. All the songs are recorded in a "one take one go" process with hardly any scopes of post productions, aiming at documenting the truest moments of everyday folk life,in an uninterrupted way.

"This album is named in this way as it is humble present to my dearest friend Mr. Satyaki Banerjee, perhaps the most beautiful musician/human being I have met, in my little life. It also refers to the understanding of a home or a beloved, who only exists in our dreams of an undivided world, and then in the derelicts of the dream itself.

special thanks to Sayan Ghosh for recording mixing and mastering this album flawlessly.

Gratitude to First Flush, Kolkata and Mr. Raja Sinha Roy for letting me record in their abodes.

My love and never ending good wishes to Koustav Dey and Nancy Mounir (Egypt), for joing me with the guitar, flute and violin in some of the songs and making them sound so beautiful." - Arko 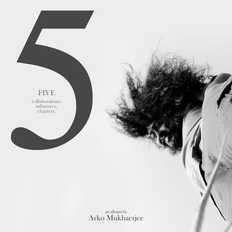 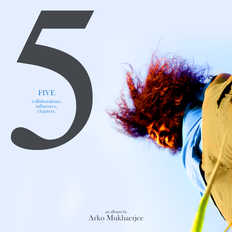