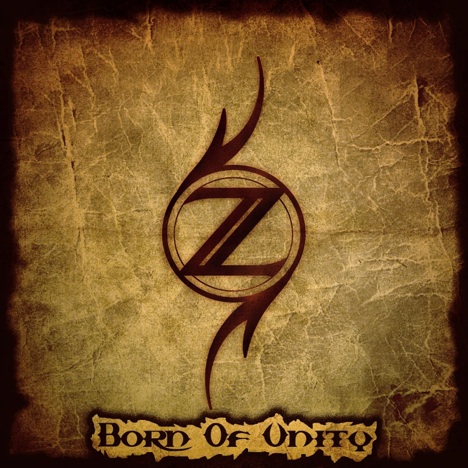 The album has 9 tracks, each laced with unmatched venom for political and social orders such as riots, conspiracy, failure of Law and order, and more. One track that has taken the country by storm is 59. This song is based on the terror attacks that Mumbai suffered on November 26th 2008. The song greases its fists and spits a rancid call out to politicians that caused the deaths of thousands. The song pays tribute to the soldiers that fought and laid down their lives for 59 long hours. The song is about a failed system, screamed through the throats of the tormented youth. Discriminate speaks about racism and about the biggest racist political hypocrite from our state. National Disaster covers sensitive topics such as murder, rape, and the utter failure of the political system. Phobia, the intro track to the CD features NEWS audio clips of various channels talking about terror attacks in Mumbai. Scarface, another crowd favourite because of its intense groove, lashes out at the predicament of the young and the desperate, "What we do, Is what we believe in", screams Jimmy, and the crowd sings along. The title track Born of Unity is a song with a strong message to the crowd. It provokes the young to realize that we are living in a place that is built and controlled by 'them'. We are controlled by the so called system. We need to understand that we are the youth and the future of this country. We cannot depend on these failures who have built this system. Into the Darkest Night, Machine State Hibernation and Theory of Lies and Negation are based on social issues. The songs speak of self-sacrifice, fighting against the society, fighting for your rights, drug and alcohol abuse caused by failure in relationships and personal life.
Zygnema's debut album and merchandise took Mumbai and the neighbouring cities by storm and the fans appreciated the bands work and stated that "It's a great contribution for the youth of this country and this particular form of music/message will take time to spread which will make an impact. At the same time, it's all the more surprising and feels great to see this one coming from a Heavy Metal band"
The album was recorded, mixed, mastered and produced by Akash Sawant. Akash is Zygnema's official live sound and recording engineer who has been on the road with the band since 2008, touring with them all over the country, and beyond. Akash plays a key role by adding textures, samples and effects during the bands performance, and plays brilliantly with the PA mix at gigs, bringing out the central theme, concept, and sound of the band with renewed energy and sonic zeal.
Zygnema track 'Scarface' was aired on a Local radio Show in Singapore named 'Vicious Volume' for 3 consecutive days as per public demand. 
about the band

Zygnema is a four piece heavy/thrash groove metal band from Mumbai (India).TThe band, over the last 6 years, has won numerous national and international accolades that only do so much to correspond to the powerhouse that the band is. One such accolade is the award for Ro...

Visit the Zygnema page
OTHER MUSIC BY Zygnema