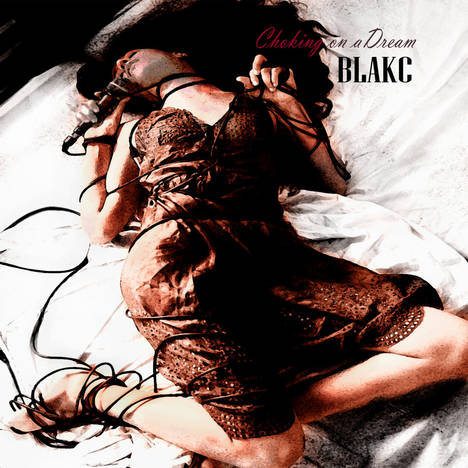 Choking on a Dream (2009) 'Choking On A Dream' is BLAKC's first album. We put some of the first songs we'd ever made on this. This album doesn't have a rant or any particular message it tries to drive. The songs are all about emotions like anger, hurt and love. This is our 18 year old selves getting to know each other and creating a 'sound' which has defined how people relate to our music 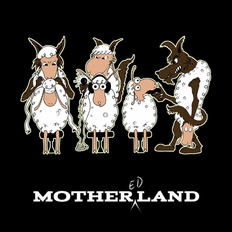 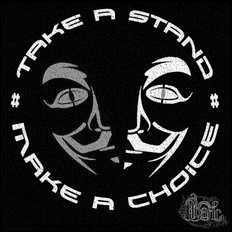 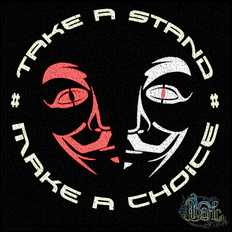 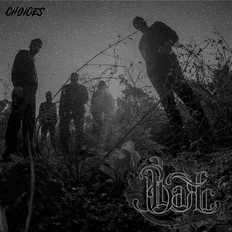 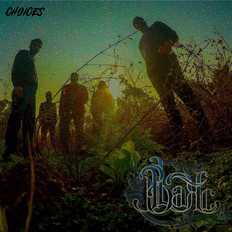 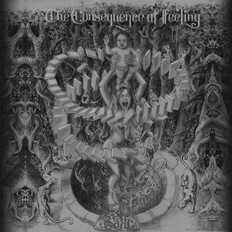 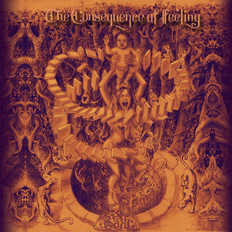 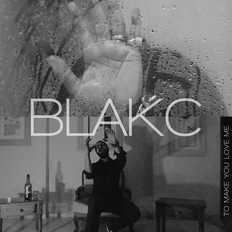 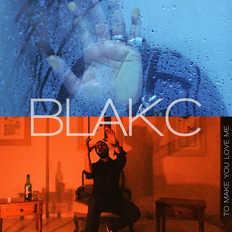