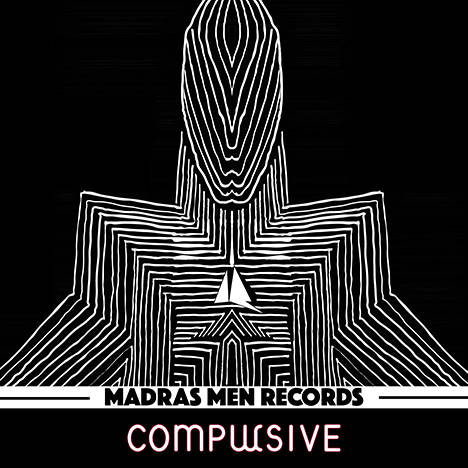 The single, 'Traveller', was released on Facebook last year, and was received well, creating a fair bit of curiosity within the Indie scene.

A lingering taste of what's to be expected of Madras Men Records in the future.

Debut EP
about the band

Shahid Hameed, singer/songwriter/producer, teases the listener with a versatile EP, reimagining his wide array of inspirations.