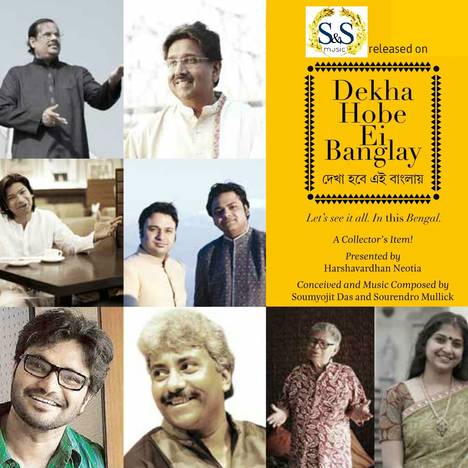 Sourendro & soumyojit were always amazed by the pulse of our state – be it some of the signature poetries, be it the folk songs, or be it the crowning Hill, or the toe on the Bay. Being foodies, they have debated in many places to portray Rasogolla – misti Doi as one of the best sweet dishes in the world. So the duo thought of assimilating all the intricacies in one creation which reveres 100 eminent ambassadors of Bengal from various walks of life -  collectively portraying the specialties, be it Monuments , Literature, Art-forms, Crafts , everything we can think of.

Sourendro-soumyojit’s music track journeys through varied forms of music that originated here in Bengal and is complemented by visuals which double the impact by its travel through all of the 19 districts. Thankful to all the 100 who stood by them, travelled to the distant shoot locations– understood the vivacity and listened to the duo, probably the youngest of them all.

Sourendro-soumyojit, being hardcore musicians, took the role of ‘film-maker’ and eventually ‘Directed’ the video.

Harsh Neotia, the presenter of the video , came up with special ideas which helped sourendro-soumyojit to create this epical video. He came up with the ‘experience factor’ from his trove and humbly guided. the would sit in intervals and chat for long hours to share their ideas and perspectives of looking at Bengal .

In the words of sourendro & soumyojit ,  “What we learnt in the journey is – the true meaning of the term of a Bengali  probably to us now  is not a degree ‘by birth’. Rather it’s a degree of serving the state, rhyming artistically while speaking, and discriminating the whole of the world in two major segments – Bengali – and Non-bengalis.”

Sourendro & soumyojit would have loved to show the video to the demised Sunil Babu,who unfortunately  passed away before the launch , and regrets to have missed the opportunity to shoot  their iconic friend  Rituparno Ghosh , who came up with his usual bag of tantrums. -)

sourendro and soumyojit has developed a new soundscape, today accepted by a wide lover of music all across the world. 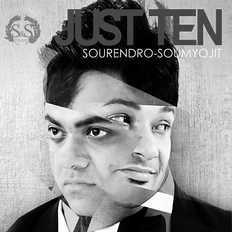 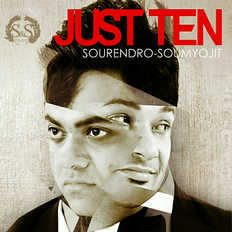 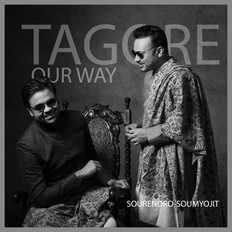 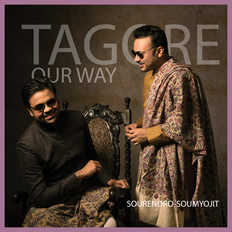 TAGORE OUR WAY
by Sourendro-soumyojit 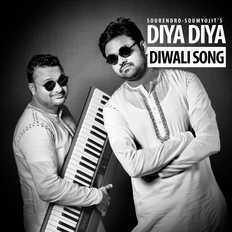 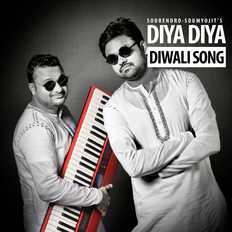