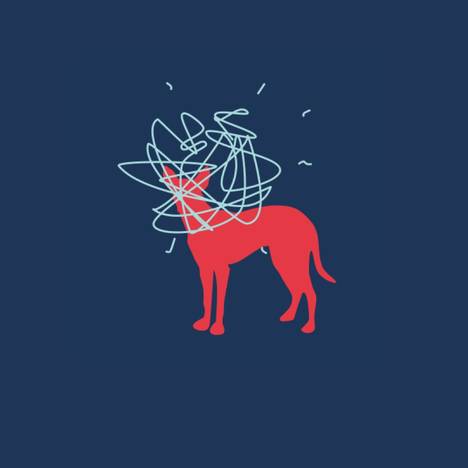 'Extended Play' is A Dog Without A Bone's first self-titled album recorded, mixed and mastered at Gray Spark Studios, in Pune (India) with producer Sanyanth Naroth (Front-man, Easy Wanderlings) and a kick ass team with Nitin Krishnan (Engineer and Soul), Sharad Rao on Bass & Guitars (Front-man, Rao Brothers), Shardul Bapat on Violins, Akshay Nathwani (Drums & Percussions), Pratika Gopinath (Backing Vocals) and Ashish Kujur (Keys). The album ‘Extended Play’ has been his first attempt to release and introduce his songs to a global audience with each song having a distinctive sound and feel.

Playing open chorded indie tunes, with his sometimes heavy, husky, passionate vocals and story like lyrics, A Dog Without a Bone is the stage name of Indian singer-songwriter Nihar Manwatkar. Having travelled many parts of the world since his birth in 1984, Nihar’s songs are simple,...

Visit the A Dog Without A Bone page
SIMILAR ALBUMS