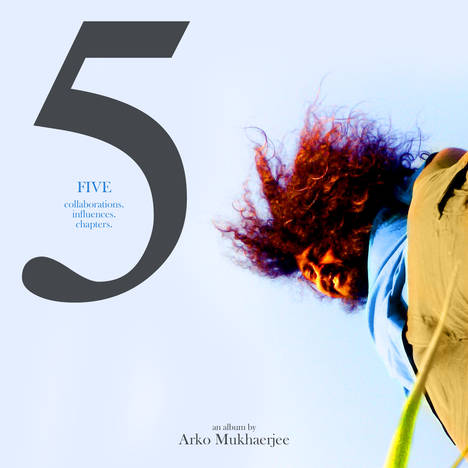 This album is dedicated to the memory of my grandfather late Amal Bhushan Mukherjee. Unauthorised copying, public performance and broadcasting of this recording is prohibited. © 2015
about the band 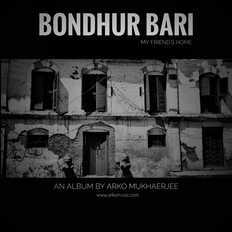 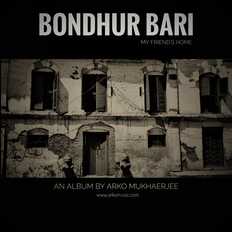