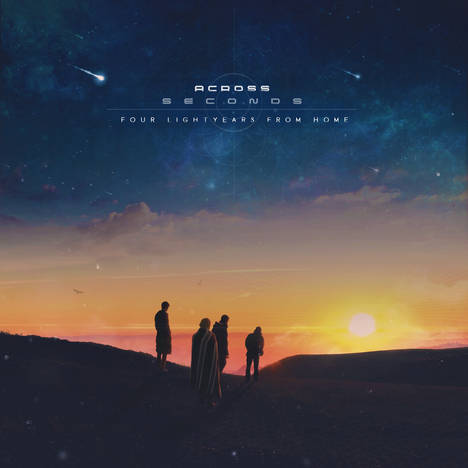 The story revolves around four individuals who have embarked on a journey to Alpha Centauri, where humanity has discovered a planet which has a distance to its sun similar as compared to the distance we have from ours. Because Earth is facing climate change, wars, famine, and other society-ending problems and we are beyond the point of no return, explorers are heading out to observe the habitability of the planet, first-hand, to restart society with a fresh start on a virgin world.

All music written & performed by Across Seconds.

Across Seconds is a 4 piece experimental/post-prog instrumental rock band based in Mumbai. Fairly known for fusing heart warming melodies along with odd time signatures with poly-rhythms. As being an instrumental band is itself a task, multiple variations and unexpected changes are seen in ...

Visit the Across Seconds page