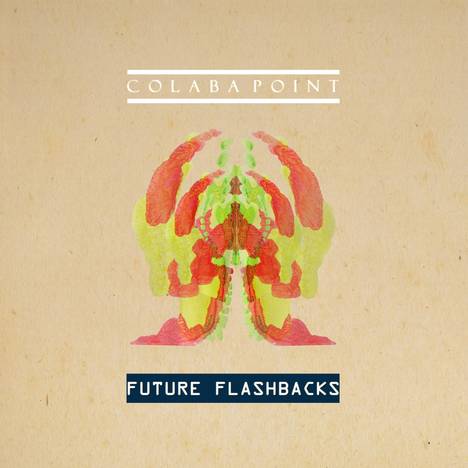 Colaba Point creates the soundtrack of our city lives with Future Flashbacks, their third full length album since 2011. The self produced album consists of 10 tracks with a runtime of 41 minutes and marks a gradual progression in the band’s sound since the previous album with extensive use of ambient guitars, synths and live percussion. Two years in the making, this is album is a moody, melancholic and personal trip that is meant only for the most discerning listeners.

"This is not music in which to engage whilst chasing shots, rather to imbibe with a long drink to hand. Not an out-fit that seeks to travel anywhere near the mainstream, Colaba Point have created a distinctive style, that should be more widely heard as they add much to the weave of the world of music and it is pleasure to introduce them to you." 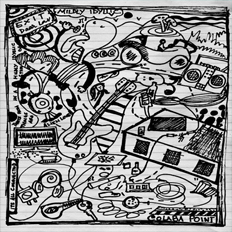 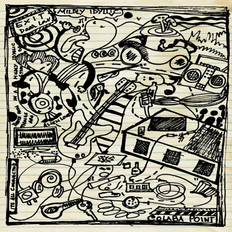