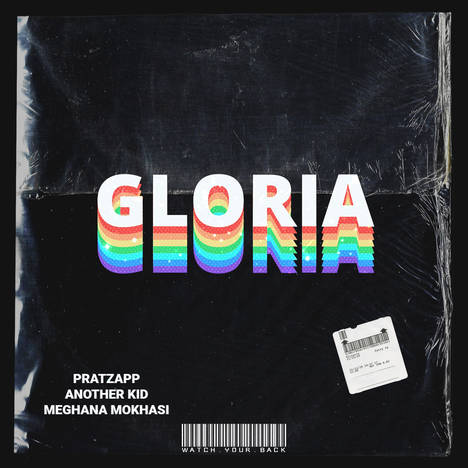 Gloria is a woman trying to wade her way through the criticism that is constantly thrown her way. The verses are written from the perspective of jealous foes with judging eyes while the chorus sings of the truth of the matter which is the fact that she is just a hard working individual trying to make ends meet. This song also highlights the different vocabulary used for men and women. Famously said by Taylor Swift, "a man is allowed to react, a woman can only overreact". Gloria represents each and every women who has had to battle it out to get to the place where she's meant to be.

Pratzapp's father was never around while he grew up, his mother managed everything and raised him and his sister. This is what inspired the lyrics of this song.