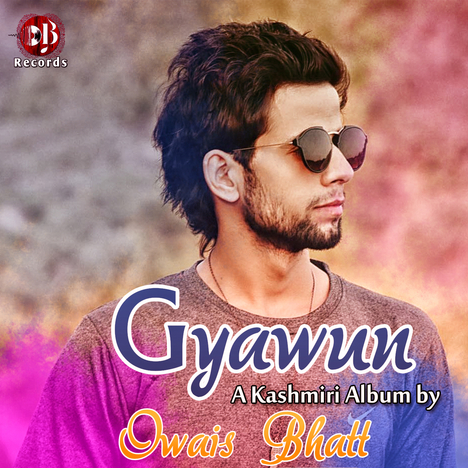 This Song defines the true relationship between a kashmiri father & his son.

This Song defines a story of two different characters one who is obeying to Almighty Allah & the other one who doesn't obey.

This Song defines a story of a man who is trying to find Almighty Allah.

This Song defines the love of a man with his creator Allah.

Owais Bhatt - An Independent Music Composer, Singer & Songwriter From The Heaven On Earth KASHMIR.
about the band

Independent Music Composer, Singer Songwriter From Kashmir, Based In Mumbai. 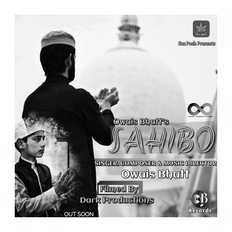 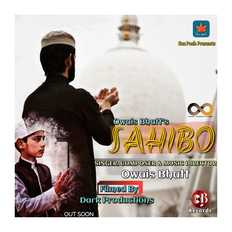 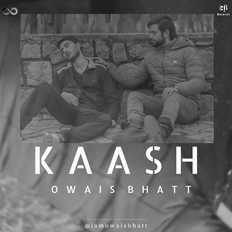 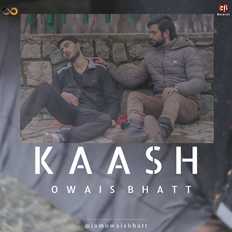 K A A S H
by Owais Bhatt 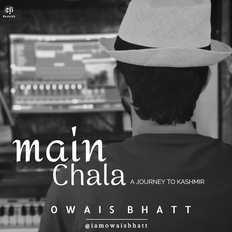 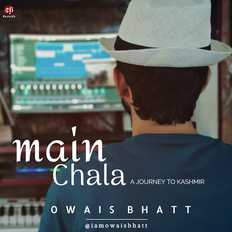