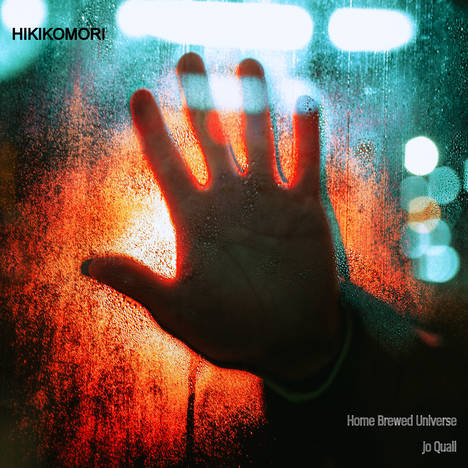 "Hikikomori" is a Japanese term which refers to reclusive adolescents or adults who withdraw from society and seek extreme degrees of isolation and confinement. Hikikomori refers to both the phenomenon in general and the recluses themselves. Hikikomori have been described as loners or "modern-day hermits".

This collaboration, between Arka Sengupta (Home Brewed Universe) and Jo Quail, dwells on the hikikomori lifestyle through sounds and tries to provide a soundtrack to the real-life issues faced by people suffering from social anxiety.

As a song, it is quite a departure from Home Brewed Universe's natural sound. With internationally acclaimed UK-based vituoso cellist, Jo Quail, joining in, this collaboration is one of a kind. Both artists challenged each other with complex song structure and melodies to create a song that be bucketed into one genre. There are definite influences of progressive rock, symphonic rock and post rock in this instrumental track but the listener might interpret in a different way. 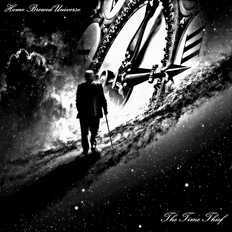 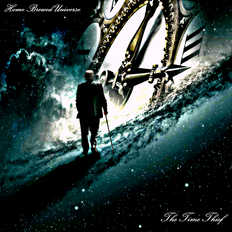 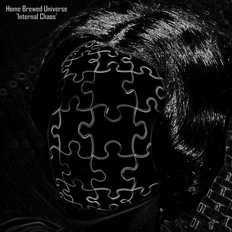 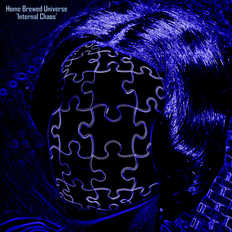 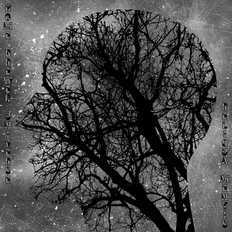 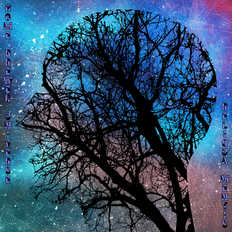