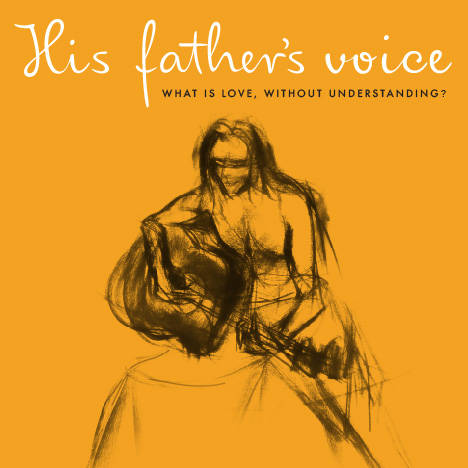 The songs from the English Feature Film, "His Father's Voice" have been composed by Vedanth Bharadwaj. The music is a unique blend of Indian Classical, Folk, and Western Music.

The songs, recorded at Vedanth's studio Sa.Ma in Chennai, are mixed and mastered by Navneeth Balachanderan.

What is love without understanding?
about the band

This album features the songs from the English feature film, 'His Father's Voice', composed by Vedanth Bharadwaj. The songs of the film have a unique blend of Indian Classical, Folk, and Western Music.

The album is an explosion of artistic talent, wi...

Visit the His Father's Voice page