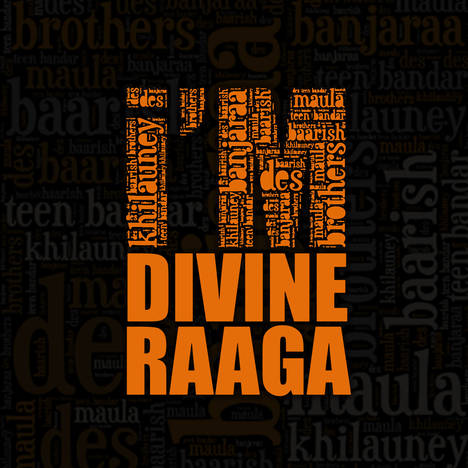 Divine Raaga is releasing their very first studio album, I'm Divine Raaga, on the 18th of July, 2014. After years of writing original music, they have come up with 7 of their choicest compositions.
The emphasis in this album has been on story-telling. Each song has a different tale to tell. Most of the songs are based on prominent Raagas of Hindustani classical music, while some are based on different folk forms. But the arrangement is such that it keeps the overall sound of the album as contemporary as you'd like.
The album features a consortium of many Indian traditional instruments, some of them being the Esraj, the Hindustani bamboo flute (Baansuri), the Morching, the Khanjira and the conch shell (Shankh). But for those of you who love to groove to the sound of heavy rhythms and riffs, or to feel the bass thump your hearts - there's a lot in store for you too!
The band has recorded at four different studios across Delhi and Bangalore to get the best of both the worlds for this album, while the mixing and mastering has been spearheaded by Ashish Manchanda at FCP Mumbai.
In conclusion, this album stands out as a colorful palette of songs which goes seamlessly with the band's on-stage reputation. Go ahead and download their music, and discover much more.
I'm Divine Raaga!
about the band 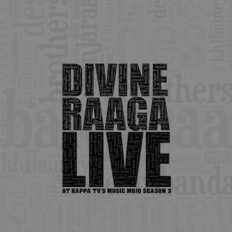 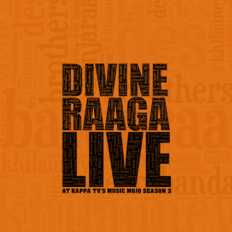