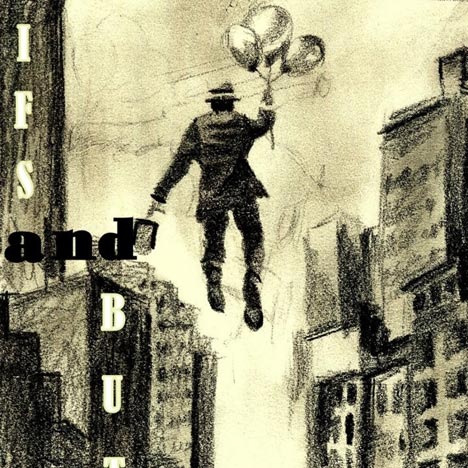 “Little Bit”, the first song on the disc is short and acts as an intro for the other to come. “Blink and you miss” and “Stuck” are about the duo’s experiences of juggling a nine-to-five job with music. “Two Cities” is about separation and “Change”, the last track on the EP, is a culmination of how the two artists had evolved since their time playing with a full band. Incidentally, “Stuck” is the only track from an Asian act to make it on to UK-based Red Dragon Record’s indie compilation album, Renaissance, set to be released on 7th January, 2013.

Since forming in March 2011, Calcutta, India’s Ifs and Buts have gone on to become an exciting acoustic duo that has played all around the city. What began as an Open Mic project slowly started growing after they won the Calcutta leg of the Autumn Music Festival or...