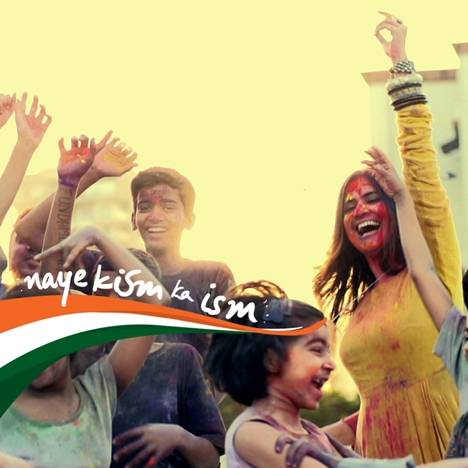 Citizens for Peace (CfP) is a non-political organization that was formed in response to the violence and anarchy that ravaged Mumbai in 1992-93. They wanted to create something that promotes the idea of sustained peace and harmony in a community which can only come about if we can “Respect” each other despite all our differences. In order to reach out to the youth on a grander scale, they approached music composer Ram Sampath and came up with ISM.

Ram Sampath is an Indian music composer & producer who's known for his strong melodies & fresh, innovative productions. His work spans many genres & he's been one of India's most acclaimed composers for close to two decades.
For this song Ram t...

Visit the Ram Sampath & Sona Mohapatra page
Musicians earn 70% of the net price of their music being sold on OK Listen | Support musicians you love | Buy legal music at www.oklisten.com
oklisten
Now Playing:
Current Playlist
Update Required To play the media you will need to either update your browser to a recent version or update your Flash plugin.