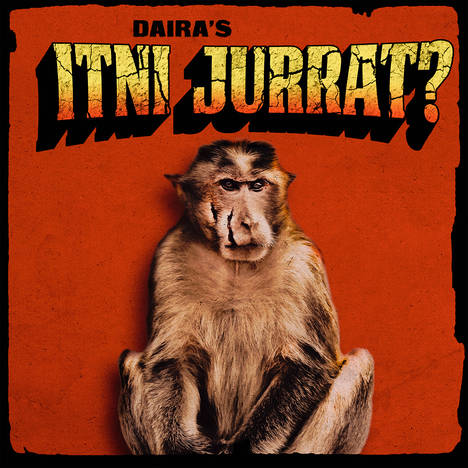 'Itni Jurrat?' is the third full-length album by Daira.

All Songs Performed by

Lyrics (for Mazedaar) by - Fazal Ahmed and Piyush Kapoor

Daira is an art-rock band from the suburbs of Bombay. The third full-length album 'Itni Jurrat?', co-produced by the Serbian stalwart, Voja Aralica is out now.

Visit the Daira page
OTHER MUSIC BY Daira 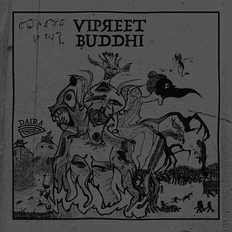 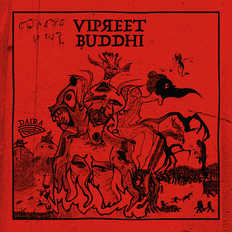 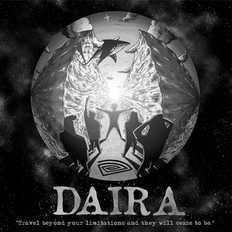 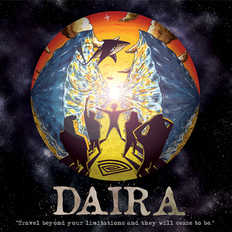