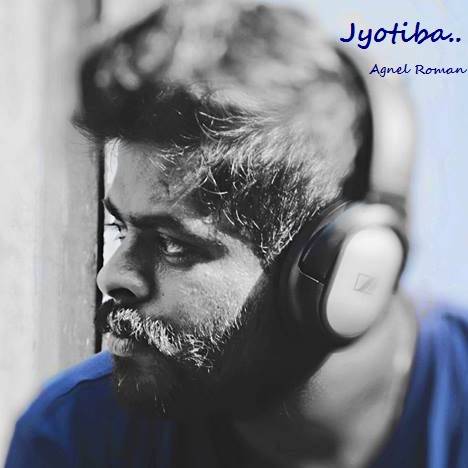 Jyotiba (Marathi: ज्योतिबा) is a holy site of Hinduism near Wadi in Kolhapur district of Maharashtra state in western India. The deity of the temple is known by the same name, and is held by the locals to be an incarnation of three gods: Brahma, Vishnu, Mahesha, and Jamadagni. An annual fair takes place on the full moon night of the Hindu months of Chaitra and Vaishakha.

Lord Jyotiba is the incarnation that destroyed Raktabhoj Rakshasa, and Ratnasur Rakshasa thus liberating the region from tyranny.All the songs are Composed by Agnel Roman and lyrics are written by Deepak Angewar.Songs in the album are sung by Madhura Kumbhar and Dhawall Chandawadkkar.The songs in the album have a folk touch with some morden sounds.This is the first ever album composed on Jyotiba.

Agnel Roman is a composer