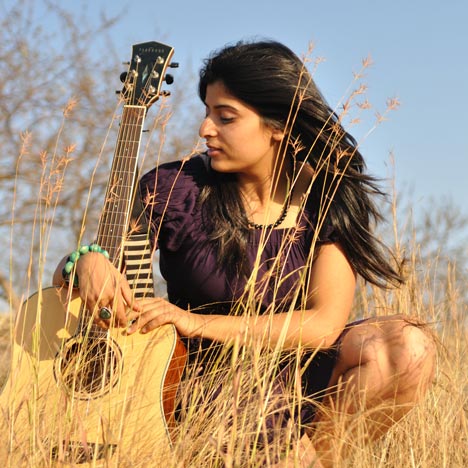 Pragnya Wakhlu is an award winning singer ,songwriter and guitarist from India. Her passion for music led her to quit her successful career as an I.T. engineer in America & return to India to make music. Her songs are about inner reflection, thoughts, feelings and is... 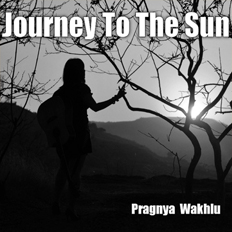 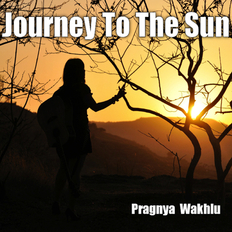 Journey to the Sun
by Pragnya Wakhlu 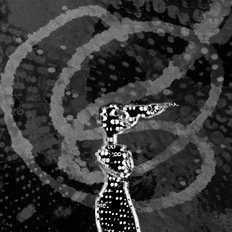 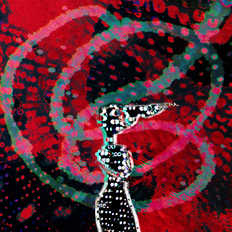 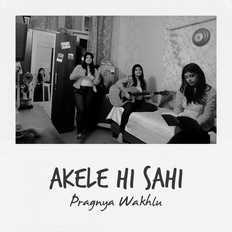 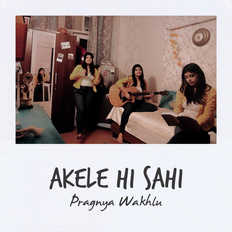