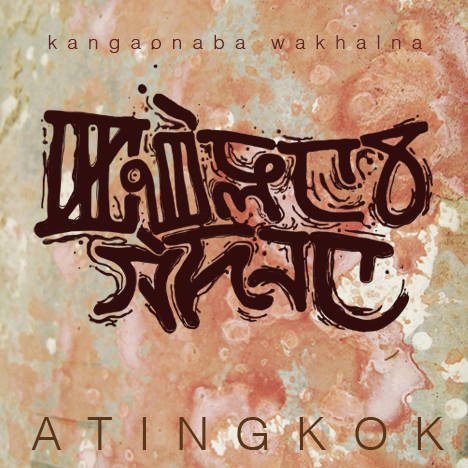 The song is about one's hopes and dreams that drives us and keep us going even in the worst of times.

The song is written and composed by Thawan (Vocal/Guitar) in 2013.

Atingkok debuted as an experimental/ alternative folk band in 2015 and is based in Imphal. The three member band is led by Thawan on vocals/guitar with Yaima on Pena/flute/ bass) and Tombi on Langden/ percussion. Atingkok performs spoken word and collaborates with different session artists ... 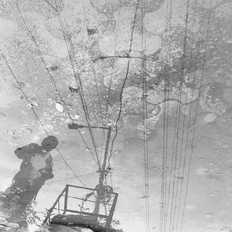 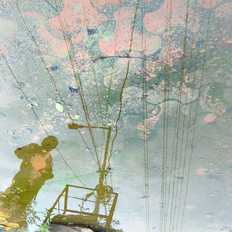 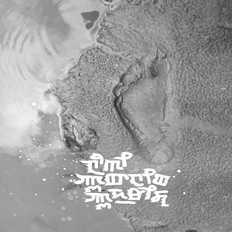 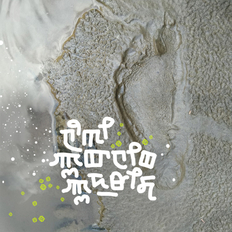 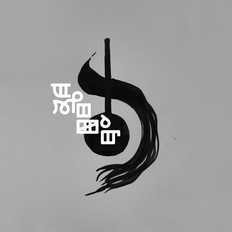 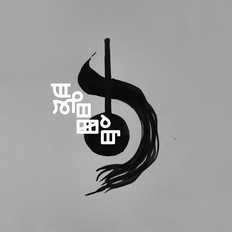 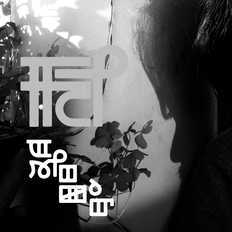 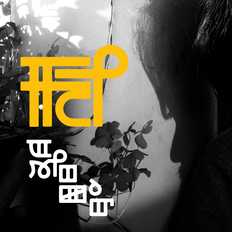