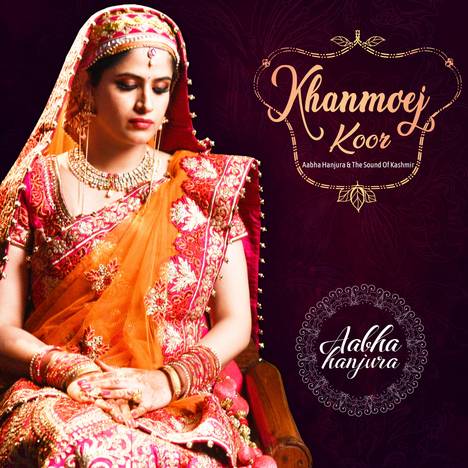 An album in the working for 2.5 years, this album is a labour of love of eclectic folk pop singer & composer, Aabha Hanjura who is a pioneer in reinventing the rare and unique accents of long lost Kashmiri folk sounds and instruments.The album also features an ensemble of vintage instruments like the reflective 'rabaab' that embodies the depth of the valleys accompanied by the melodious "santoor" reminiscent of meandering wild rivers finished with the rustic sound of the "tumbaknaari" that evokes the calm sense of homecoming signified by the Dal Lake.
A first of its kind, Kashmiri pop album, it consists of some of Aabha’s original compositions & some Kashmiri folklore, covering the work of some of the most prominent saints, poets & dervishes of the valley. The debut single, Hukus Bukus,from the album went on to become a viral sensation ,garnering more than 1.5 million views on YouTube.
Credits:
Singer: Aabha Hanjura
Writer : Nazir Das
Original Composition : Traditional
Additional Composition: Aabha Hanjura
Music Producer : Hriday Goswami
Record Label : Ziply Productions
about the band

Aabha Hanjura is the founder and vivacious lead singer of the Sufi rock band Sufistication.Since 2005 she"s established herself as an unique independent musician who's reinvented the rare and unique accents of long lost Kashmiri folk sounds and instruments. Aabha Hanjura & the ...

OTHER MUSIC BY Aabha Hanjura 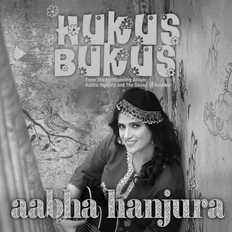 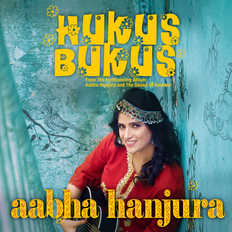