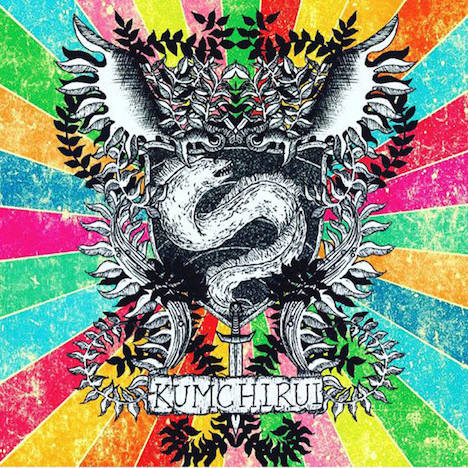 The songs in our debut EP was written mainly by The’ang (vocalist, main man) with input from the others. Of the three songs, two are sung in Karbi, our mother tongue, and the other one is sung in English. Kenglongpo and Kong Kong Do are about (separate) mythical creatures whose stories are told in Karbi culture. Inviting Departure is more a self introspecting dialogue about endings, beginnings and the fragility of life. Most of the music we write is spontaneous, inspired and influenced by modern and classic alt/prog/rock. We also incorporate motifs from Karbi musical tradition, which is actually oral history told in the form of songs. While self recorded and produced, the songs have been mastered by Acle Kahney (guitarist of pioneering djent band Tesseract) at 4D sounds, UK.

Kum Chirui is an expression of the thoughts, ideas, hopes and aspirations of a bunch of guys who have ...