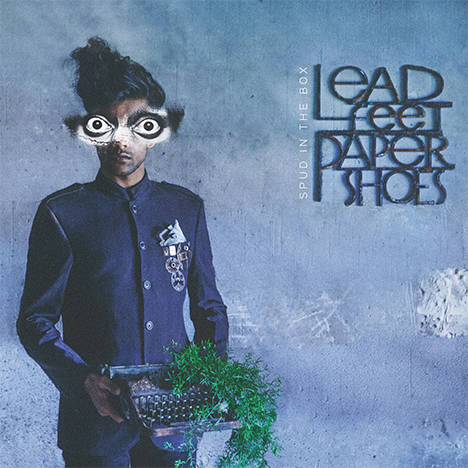 Lead Feet Paper Shoes is the debut full-length concept album by Spud In The Box, released by Asli Music. In the works since 2014, the album looks to engage the listener, push genre boundaries and expectations, all the while trying to push forth a new sound and a sonic space for music produced in the Indian independent scene.

Produced and mixed by national award winner KJ Singh, recorded at Yash Raj Films Studios, with renowned engineer Shantanu Hudlikar and mastered by Donal Whelan at Hafod Mastering UK; the band set forth to capture its sonic evolution without compromising quality or effort. The result is a wholesome audio-visual experience, with corresponding artwork that takes you on a 12 song journey from start to finish. 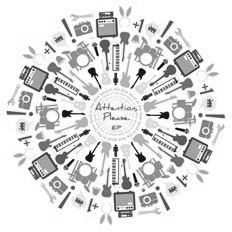 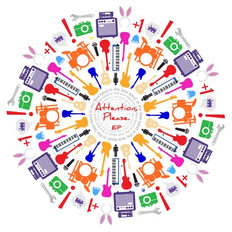 Attention Please EP
by Spud In The Box 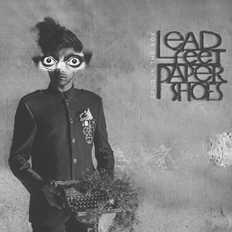 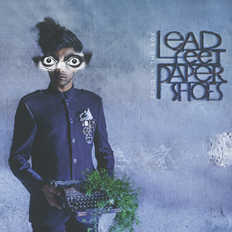