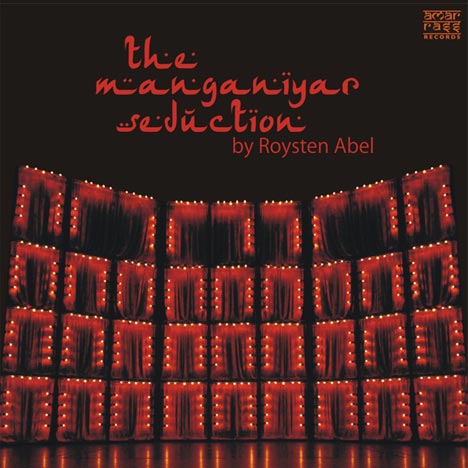 From obscure villages around Jaisalmer and Jodhpur and Barmer in western Rajasthan, comes a musical tradition that has digested and belted out melodies from everywhere between Persia and the Punjab for several centuries. This is the music of The Manganiyars: a community of Muslim court musicians whose royal patrons may have disappeared because of circumstances of history, but whose music lives because its practitioners cannot live without it.
The Manganiyars, as the roots of the name suggests, asked for alms in lieu of entertainment, performing at marriages, deaths and births: something they continue doing today. They converted to Islam some 400 years ago, an event that only enriched the already entrenched folk tradition of Rajasthan and Sindh with the import of words and tunes and instruments (like the the kamancha, a three-stringed ancestor of the violin, which has a bowl shaped resonating chamber covered by goat skin) from as far away as Azerbaijan.
Their music is complex and secular, its roots spread wide, though chiefly in Hindustani classical music. But its delivery isn’t bound by the set rules of this tradition. The Manganiyar splits notes into improbable fractions, keeps beat with his eyes, shifts tempo as suddenly and effortlessly as a gust of desert wind moves a dune.
A number of instruments are employed in a performance such as the one on this record. The rounded kamancha; the sarangi, arguably the most difficult Indian instrument to master, it has upto 40 strings, most of which hum as they are caressed by the bow while the three main strings are guided towards notes by the fingernails of the player; there is the algoza or double flute; the tiny, but potent, morchang, held delicately in the performer’s mouth, its taut reed is plucked to produce twangs that talk; then there is the khartal, just two smooth pieces of wood, held in each hand, that are made to converse in the intricate language of claps by gravity and the magic in the palms that hold them.
It is with these, and raw, free voices, that the Manganiyar’s have enthralled audiences at important cultural venues across the world. Yet they are rooted in a very different reality. They return to parched villages that are barely lit by electricity, often unconnected by motorable roads. They depend on subsistence farming to live--and play. Some of the finest instrument-makers in the region have long become a part of the seasonal migration to cities, to find work making furniture. There just isn’t enough business. These realities, and the compelling music that cloaks them, are the underlying motivations for setting up Amarrass Society, a not-for-profit initiative of Amarrass Records, to enable the reinvestment of a fair share of profits from the sale of this and other albums back into the community.
The Manganiyars are:
Conductor: Daevo Khan
Vocals: Mame Khan, Jamil Khan, Jalal Khan, Hakam Khan Kisola, Jame Khan, Talab Khan, Barkat Khan, Gulu Khan, Mula Khan, Buta Khan, Kheta Khan, Mushtaq Khan, Bagga Khan, Deu Ram
Kamancha: Dhara Khan, Hakkam Khan, Kanwaru Khan, Kode Khan, Ghamsu Khan, Bakse Khan
Dholak: Mansoor Khan, Roshan Khan, Bugra Khan, Butta Khan, Rahmat Khan
Murli: Achar Khan, Chuge Khan
Khartal: Daewo Khan,Shokat Khan, Ameen Khan, Bhugda Khan
Sarangi: Shamsuddin Khan, Habib Khan
Morchang & Bapang: Kutla Khan
Algoza: Habib Khan
Dhol: Joga Khan, Babu Khan, Sattar Khan, Swaroop Khan
This track is being made available in 256 kpbs mp3
about the band 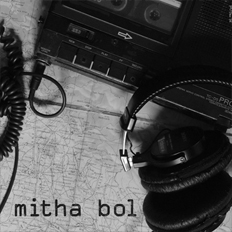 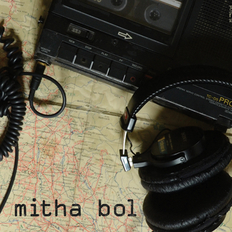 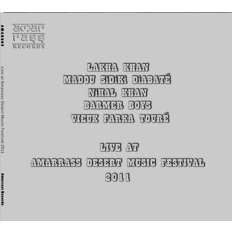 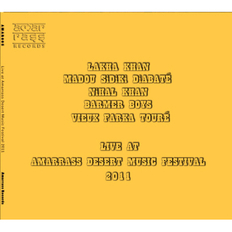 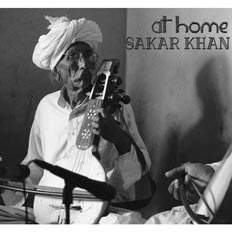 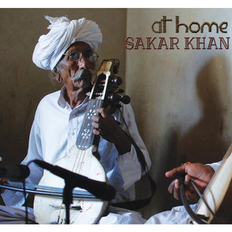 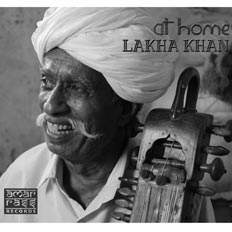 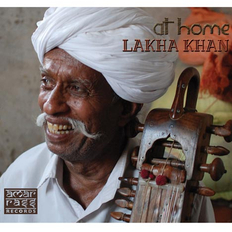 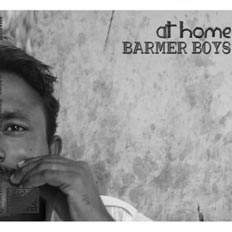 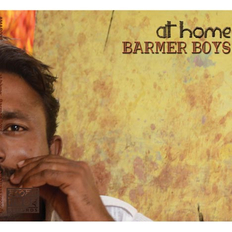