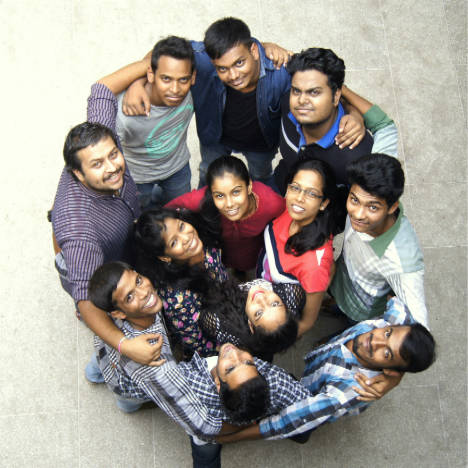 Manzil Mystics is a choir group that was founded by three former Manzil students and teachers. Through their shared passion for traditional Indian music, Indian Folk music...