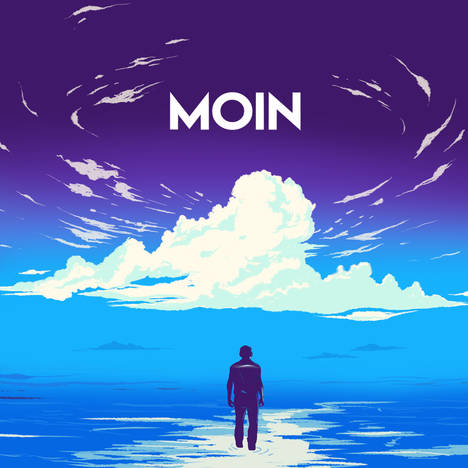 MOIN is a self titled post rock/prog rock instrumental album.
This is Moin farooqui's collaborative solo project which features
Jay Rathod on guitars,
Neilson Fernandes on Bass,
Swar Joshi on Guitars,
Tapan Kantharia on Guitars,
Tushar Sharma on Bass.
Influenced by some of the best post rock bands like "Meniscus" and

"This will destroy you", Moin decided to explore his composing side and work on post rock music and this idea soon developed into an album.
The songs revolve around human feelings.

MOIN, is a post/progressive rock artist from Bombay, India.

Visit the MOIN page
OTHER MUSIC BY MOIN 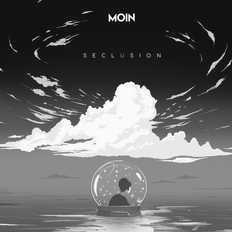 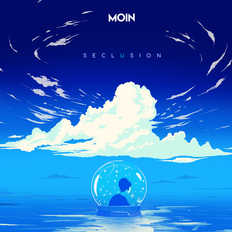