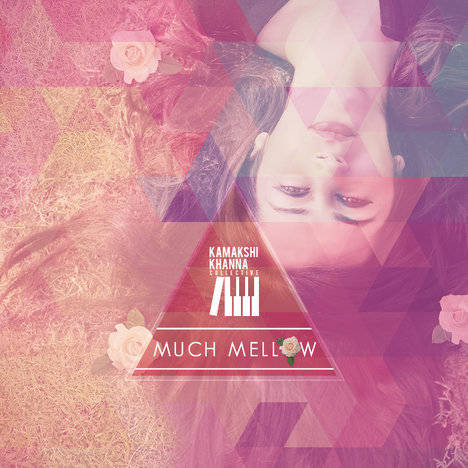 Melodies and fragments of ideas inspired by situations I stumbled into in my life.

All tracks recorded/mixed and mastered by Keshav Dhar at Illusion Audio, New Delhi

This is the original work of Kamakshi Khanna Collective. © 2014-2015 All Rights Reserved
about the band

Kamakshi Khanna is a singer/songwriter who has independently formed a collective in 2013 with Pranav Pahwa on guita...