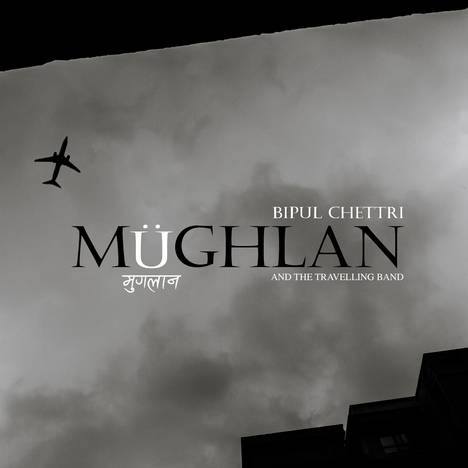 “Mughlan” in today's context does not restrict itself to its original meaning of the 'Land of the Mughals' but now lends itself to any foreign country extending from Australia to America.
They say a song once written and sung ceases to belong to its creator. But “Müghlan” is perhaps one of the rare ones that was never the creator’s to begin with. “Müghlan” is a lament of thousands of helpless young women and men who are faced with the Hobson’s choice - to leave the safety and warmth of home for a shot at a better life in some foreign land or to stay back and accept the certainty of lifelong hardship.
“Müghlan” is also, at some level, absolution for all those who have left and feel the guilt of not having returned like they had promised, and hoped, they would. And anyone for whom home is a place somewhere in the hills, valleys or the terai region of the Himalayas can claim this song as their own. For even if we haven’t been driven from our homes and our families, we most certainly know of someone who has.
That’s why “Müghlan” is also a prayer. For all our brothers and sisters. May they be safe, may they find the happiness they left in search of, and may they find their way home soon.
Perhaps, people do not leave home.
Maybe home is unable to hold them back.
MUSICIANS
Bipul Chettri - Guitars, Vocals, Backing Vocals, Claps
Pranai Gurung - Guitars, Claps
Rahul Rai - Bass, Claps
Aman Singh Rathore - Drums, Percussions, Claps
Achint (Shivam) Khare - Keys, Claps, Finger Snaps
Composition, Lyrics - Bipul Chettri
Arrangement - Bipul Chettri & The Travelling Band
Recording, Mixing, Mastering - Anindo Bose
Recorded at Plug n' Play Studios
Liner Notes - Nima D.T. Namchu
Cover Photography/Design - Sonam Tashi
Producer - Bipul Chettri
Executive Producer - Sonam Tashi
All Rights Reserved © Bipul Chettri. 2019
about the band 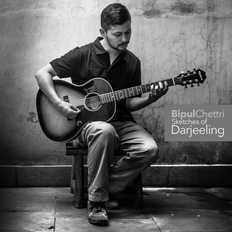 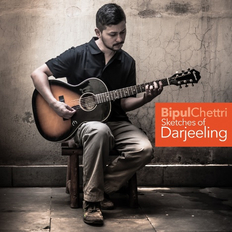 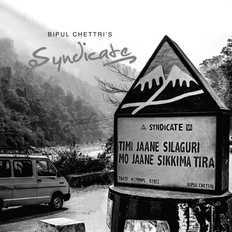 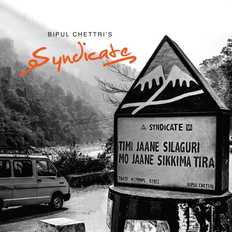 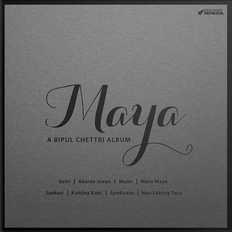 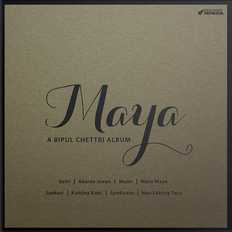 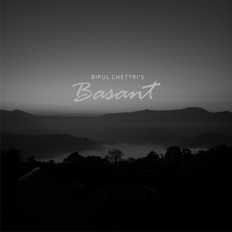 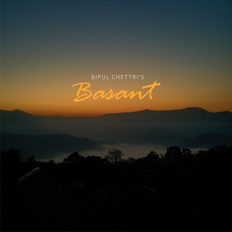 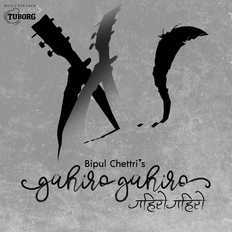 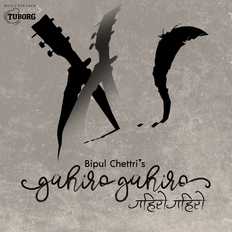