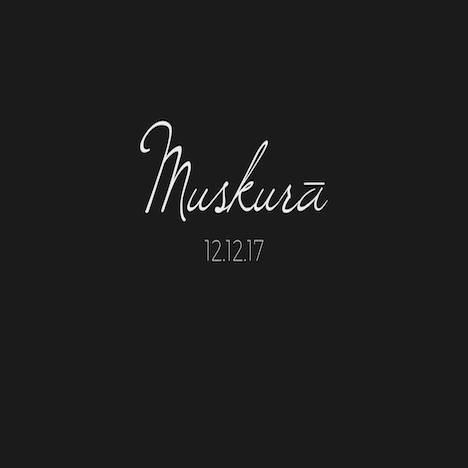 Neill Braganza Music is a Indie pop/punk rock band that composes and writes music in Hindi. Founded by Neill Braganza and Akshay Nagmule in 2013, their new single is a love rock ballad called " Muskuraa" which is a song that expresses how there's that one smile that makes the world beautiful for someone in an instant.

This is the bands personal favourite song and have been performing the song  in every live gig which is now already a crowd favourite. This is the band's second single after their first single release titled "Main Hoon India"

Hi world, My name is  Neill Braganza, a Singer/Songwriter. I live in Hubli and making music is my passion which is now also my profession. My band consists of enterprising and young committed mu...

OTHER MUSIC BY Neill Braganza 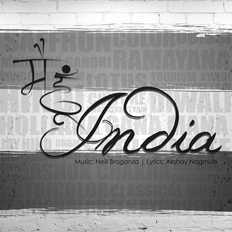 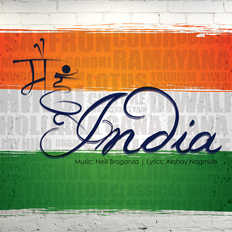