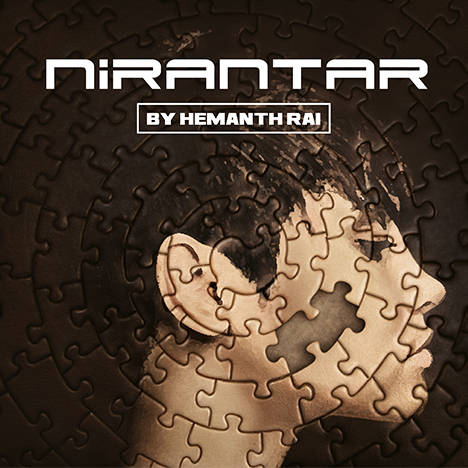 Nirantar (continuously) achieving dreams in life is a continuous process, not an accidental one.. success is not measured by what we have in our lives. Instead, it is a beautiful journey continuously moving forward with decipline, petiance, passion and without distractions.
Album nirantar tells about the different experiences of life that all human beings have been through, it is mixed fellings of emotional, practical and philosophical perspective blended with experimental, ethnic and alternative rock.