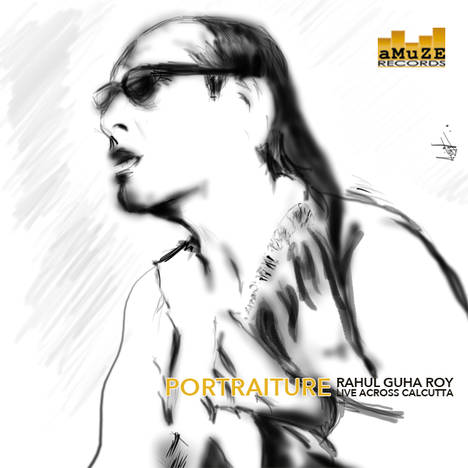 Portraiture is an unique live solo album of Rahul Guha Roy recorded over a period of one and half years across the city of Calcutta, India. It had been recorded by Amuze Records owner and sound engineer Arijit in several venues around Calcutta while Rahul performed solo of with accompanying musicians.

This album is unique in India as no Indian rockstar has ever released a cover album which features other international languages except English. This album has songs in Bahasa, Vietnamese and Swahili. This album also features a Bob Dylan song's cover which is a first time trial in India by any musician.

Rahul Guha Roy is an English language singer-songwriter from Calcutta, India with an experience of over 28 years in the Indian and South-East Asian music Industry.