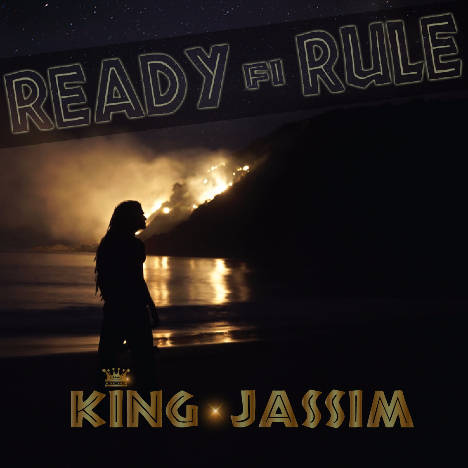 READY FI RULE is King Jassim's indie solo debut album released under the imprint LR RECORDS. This album has 8 songs with production by Bharath Kumar and Subtracktor from Bangalore, Mukul from Delhi,Original Dub Master from Venezuela, Zafayah of Roots Rocket Label from Bulgaria, Odory Gs from Sudan. The album covers reggae, raggamuffin, dancehall, bass, world and pop genres. The music video to lead single, TAKE IT AS IT COMES, will be released online & on tv.

King Jassim is a Reggae & Dancehall singer-songwriter as well as one of the founding members of India's leading urban outfits, Low Rhyderz. He took the plunge of following his he...