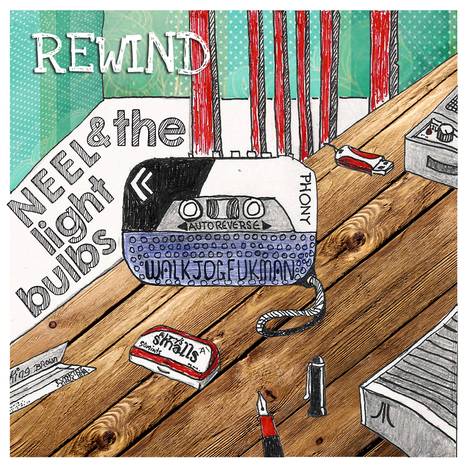 Neel and the Lioghtbulbs - Rewind

All Songs Arranged by Avinash , Roheet, Subhodip and Neel

When a light bulb gets turned on there’s clarity in the room. That’s exactly what happened when Neel, an Indie singer songwriter, jammed with Subhodip , Roheet and Avinash on the songs he’d been writing for the last few years. So they quickly recorded a... 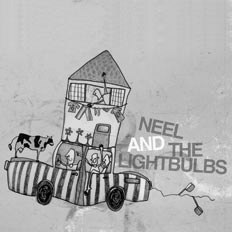 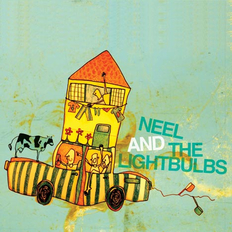 House in a Car EP
by Neel and The Lightbulbs