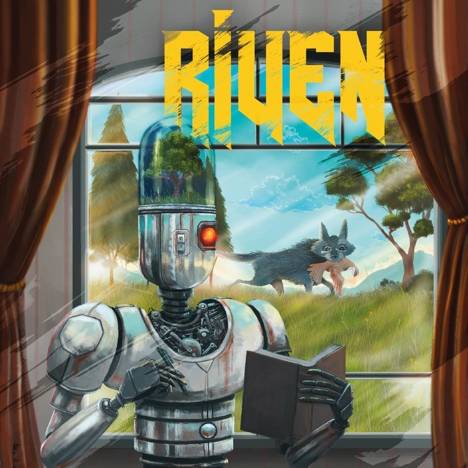 Riven is the first solo album release by Sandy Mittal (ex The Second Shift). It's an album that's been DIY recorded and mixed in Mumbai, Delhi, and Bangalore with the three musicians on it never having been together in a room ever.
The songs, they're about a few things - relationships, distances, growing up, realizing that a little time is all we get. They have guitars in them.
Written and arranged by Sandy Mittal
Sandy Mittal: Guitars, Bass, Keys, Vocals
Prasun Basu: Vocals
Shamir Biswas: Drums
Mastered at Sage Studios, USA
Cover art by David Nino Kochino, Bogota
about the band

Independent songwriter and musician based out of Bombay, India. Likes Robots, Wolves, and Guitars.