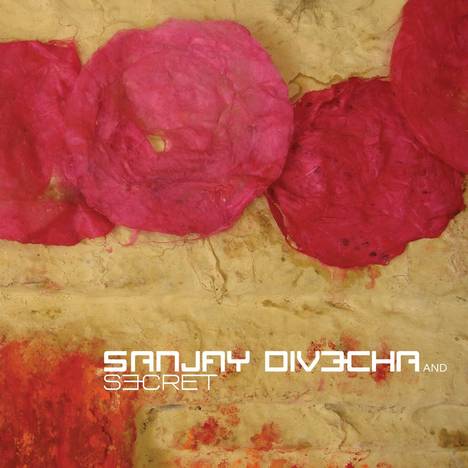 Sanjay Divecha is a guitar player and composer based in Mumbai, India. His current band, Secret attempts to blur the lines between the great Indian traditions; Hindustani and Carnatic, and jazz with a strong focus on collective improvisation and a soulful message.
&nb... 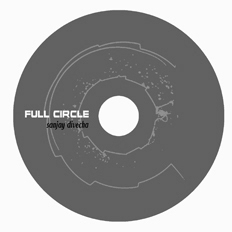 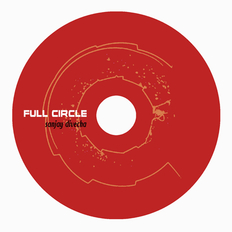