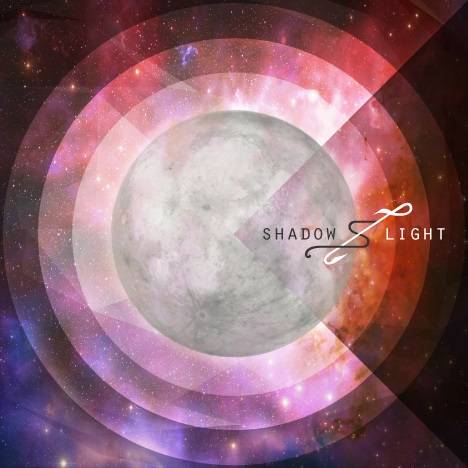 A self titled debut album for the duo setup of Anindo Bose and Pavithra Chari, Shadow and Light contains ten tracks of various genres. The lyrics may be Hindi or English while the styles infused include Hindustani Light and Classical, Pop, Cinematic, Electronica and Jazz. Focussed primarily on darker themes of guilt, insecurity and longingness, songs such as Blue, Dream Gone Wrong and Tadap, are beautifully complimented by lush arrangements and adept chord changes. In contrast, tracks like Unkahi and Khwaish bring forth happier, and more optimistic vibes.

We hope this album brings you the joy of listening to honest and unadulterated music, and thank you in advance for all your support and love. We would like to show our grateful appreciation to both our families and friends for all their support. A big shout out to all our soundcloud and facebook followers who believed in our music and motivated us to write more.

Words suspended in melody. That is how it started.
Shadow and Light was born on a cold November afternoon, from the efforts of two young people to unlock the potential within a few notes of music.
What Shadow ... 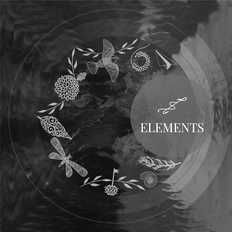 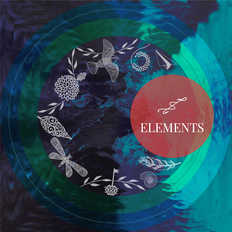 Elements
by Shadow and Light