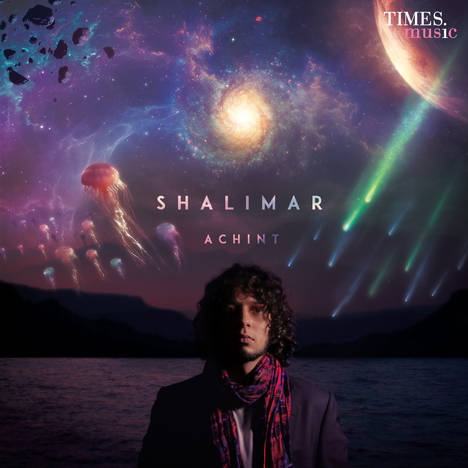 With influences ranging from Nusrat Fateh Ali Khan to The Beatles, ACHINT’s debut album, SHALIMAR, is a work of art that blends world music and Indian folk with cutting edge electronic production. Similar to predecessors like Karunesh & Bally Sagoo, Achint’s 10 track album takes the listener on a sonic journey that explores a myriad of influences ranging from world, rock, folk, sufi, dub & hip hop, while keeping beautiful melodies at its core. Select songs feature poetry by Bulleh Shah, performed impeccably by Neeti Mohan & the late Bibi Swaran Nooran. This is the new sound of Indian electronica.

Achint Thakkar's music could be described as a hybrid of sorts, heavily influenced by the culture of the Indian subcontinent and western aesthetics of composition and production. You can expect to hear glimpses of sounds from different parts of the world including Brazil, China, Afric...