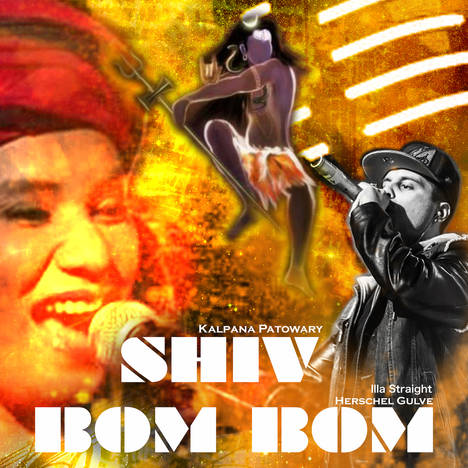 2018 is Year of Bhikhari Thakur. Shiv Bom Bom is a SHIVA TRANCE penned by Bhojpuri literate Bhikhari Thakur of the 19th Century describing praise of Lord Shiva’s persona and his beauty in a contemporary style that fills you up with energy. SHIV BOM BOM is Kalpana Patowary's collaboration with Chicago born Singer Rapper Illa Straight @Herschel Gulve currently residing in Philadelphia. While in India, Illa Straight reconnected with his roots of being of Indian descent and growing up in various locations, he feels and belief he has a unique responsibility of representing a variety of people and places that have made him into the man he is today.

So guys put on your Head Phones to listen to this track.

Kalpana Patowary is a multilingual Indian playback and folk singer from Assam. She is a disciple of Ustad Gulam Mustafa Khan and has been influenced by the bard of Brahmaputra Bhupen Hazarika. Her first language is Assamese but she sings in Bhojpuri, Hindi, Bengali and English & 30 ot... 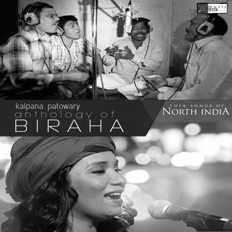 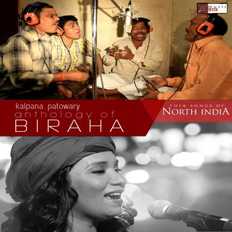 Anthology of Biraha
by Kalpana Patowary 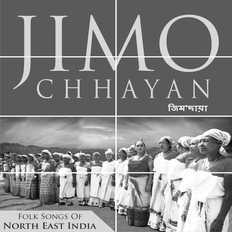 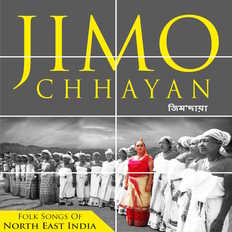 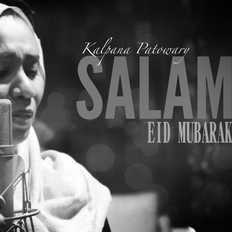 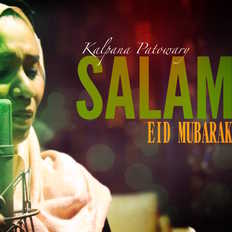 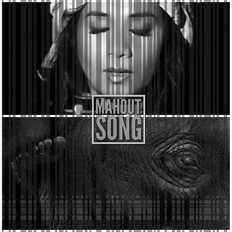 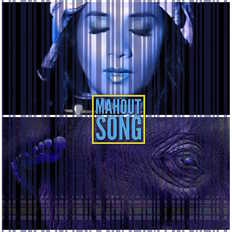 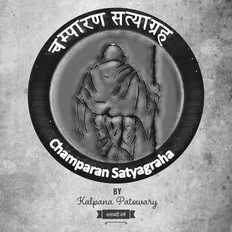 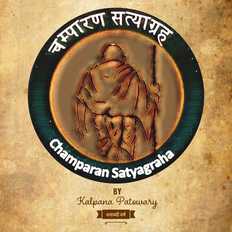 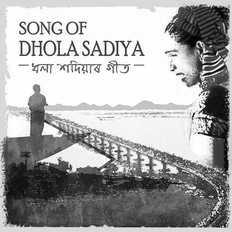 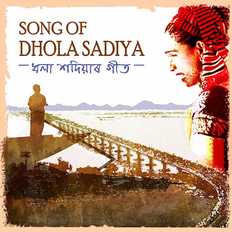 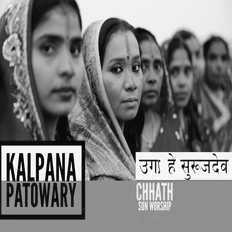 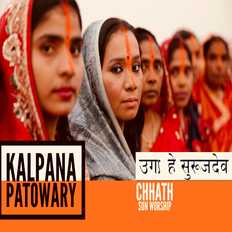 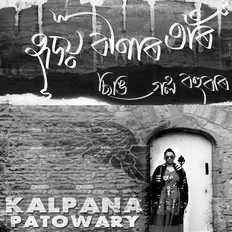 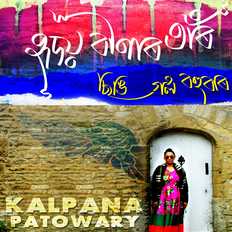