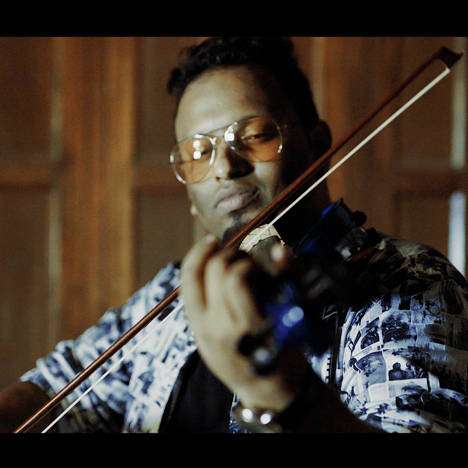 Finix Ramdas started learning Hindustani and Carnatic music on the violin at the tender age of six and is currently also pursuing Western music. He has Completed ATCL Associate diploma from Trinity college of Music – London  in the year 2010 with ‘Outstanding Musicians Award ‘ to his success. He has also acquired diploma in Fusion Music (Violin) from St. Andrews college of Fusion Music (Bandra). His expertise includes Western, Carnatic, Fusion and World Music genres. He has also acquired private training in Indian percussion instruments such as Mrudangam, Ghatam and Morsing for more than a decade. In the past few years he has been performing with many artists and has worked with many musicians as a freelance musician for studio recording projects.

He received a great honor of performing with a legendary violinist and also his Guru Dr L.Subramaniam with the Leipzig Philharmonic Orchestra (Germany) for Lakshminarayana Global Music festival in the year 2009. He has performed in a workshop conducted by a legendary percussionist 'Trilok Gurtu'.He has also performed with music directors like Amit Trivedi and Dhruv Ghanekar for Mtv Coke Studio.He has played Solo Violin for movies like Madras Cafe, Mitwa, Galgale Nighale etc and jingles like Sprite, Slice, Kissan twist, Tata salt, Heir, Bru coffee ,Cello pe etc.He is a member of Bombay Chambers orchestra (BCO).

He is a soloist of a Band “GANGA SHAKTI” created by a Legendary Jazz pianist Louiz Banks with whom he has performed ” International Jazz Festival” -Delhi ,Palm Expo, Wind Mills Craft works – Banglore.etc .

His recent work includes Live performance with Viveik Rajagopalan on Kappa Tv (MUSIC MOJO)  and a soloist of the recently released movie called “PINK” Finix Ramdas is a composer and a soloist for his own fusion band called ‘CONVERSATION’.

Conversation
about the band

Finix Ramdas started learning Hindustani and Carnatic music on the violin at the tender age of six and is currently also pursuing Western music. He has Completed ATCL Associate diploma from Trinity college of Music – London  in the...

OTHER MUSIC BY Finix Ramdas 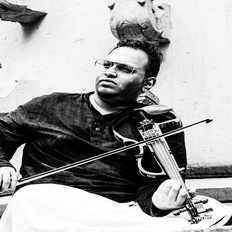 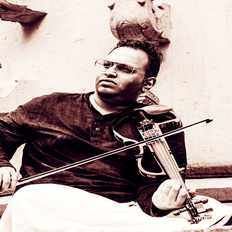 The Great Escape
by Finix Ramdas