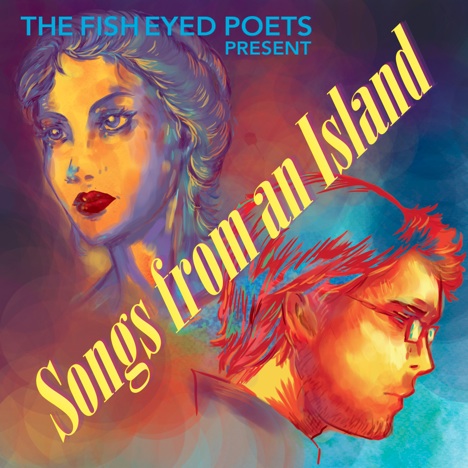 This 2 part album tells the story of a 21st century arranged marriage between an ego dystonic lesbian and a software professional by presenting the thoughts of the characters in several crucial moments along the timeline.
Part 2 which is titled "More Songs From An Island" is due for release in December 2012.
about the band

Adam & the Fish Eyed Poets is the recording project of Chennai based singer/songwriter/multi instrumentalist  Kishore Krishna.
Kishore has released 3 critically acclaimed albums to date. "Snakeism" in 2010, "Dead Loops" in 2011 and "S... 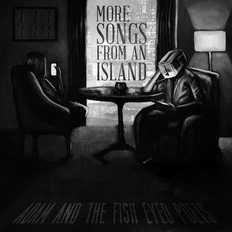 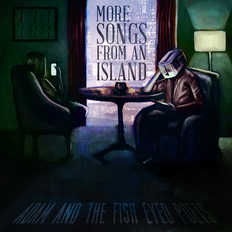 More Songs from an ...
by Adam & The Fish Eyed Poets