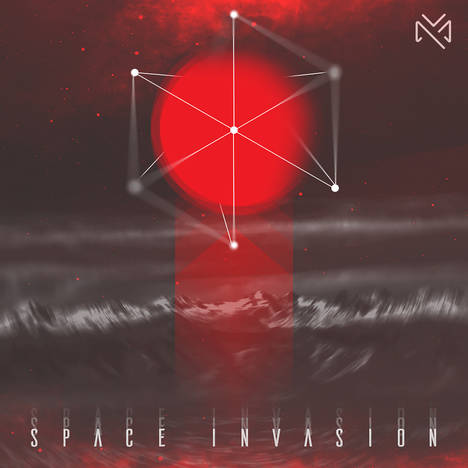 Space Invasion is the first single from Van Moon's debut album. The track can be best described as an amalgamation of sounds - both wild and emotional. It is reminiscent of a rollercoaster with rises and beat drops.

Van Moon credits the likes of Slushii, Kai Wachi and Getter as his inspiration. The debut album is set to release later this year.

Van Moon is an electronic music artist based out of New Delhi. He began his longstanding relationship with music at the age of 11 when he was first introduced to percussion instruments. He pursued this love for sound at London School of Music and Rock School Trinity, after which his exper...