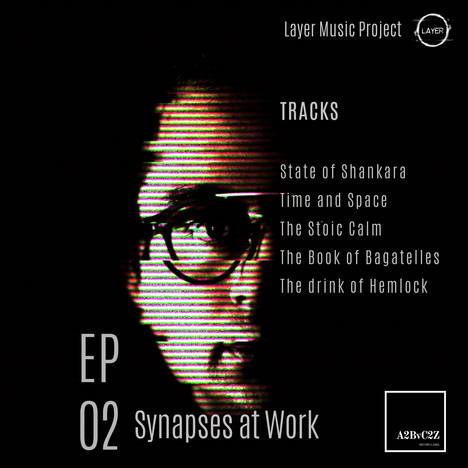 Synapses are at work again. In fact they never stopped. They were travelling to the other side of the moon all this while. Deciphering what is not sensed by the five senses, questioning the definitions, being curious about what is not shown by the constituents that people and sophists call life.

The trip had some interesting stop overs. The philosophic stop overs. We saw a big tree and found Socrates speaking with himself. His words seemed floating in the air. We saw a river and saw Plato weaving tapestries out of these words. We saw a garden and saw Aristotle lying on the grass leisurely denying our presence. Then we saw a building which looked like a school helmed by a principal named Kant.

Synapses at Work - the EP 2 from LAYER Music Project is a musical rendition of the pearls of wisdom gifted to us by the world’s most curious seekers and philosophers- Socrates, Plato, Aristotle and Kant. Special thanks to ‘Sophie’s World by Jostein Gaarder’ - the guiding light for this album and for us :) 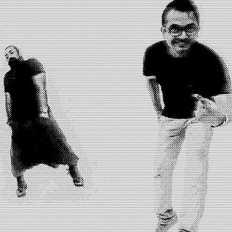 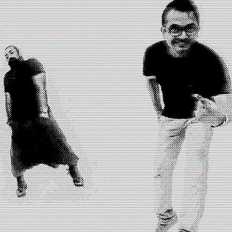 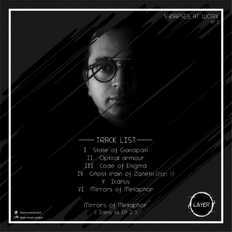 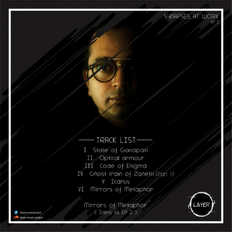 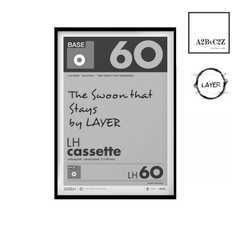 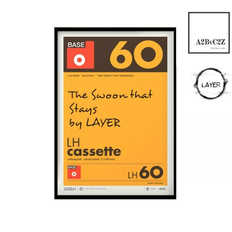 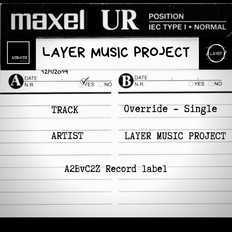 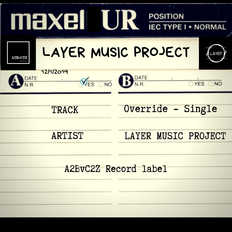 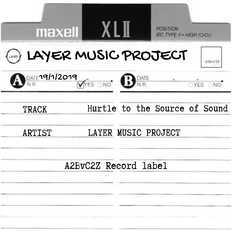 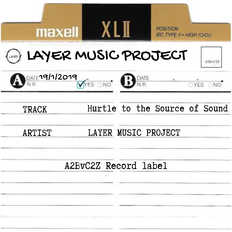 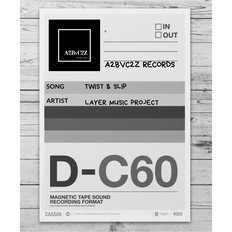 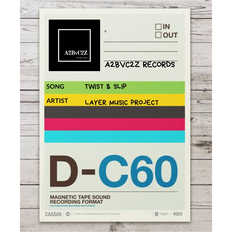 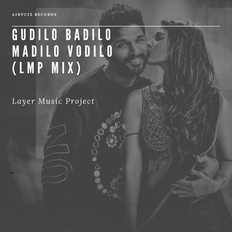 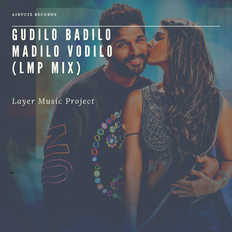 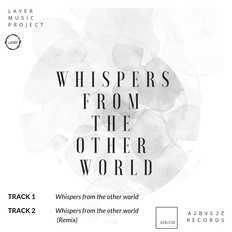 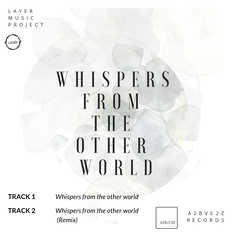