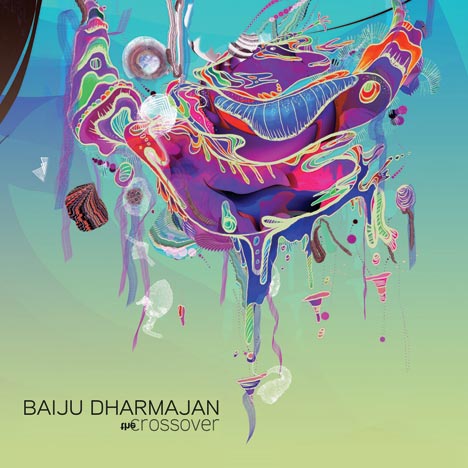 Commanding an unparalleled fan base across India, Baiju Dharmajan is one of the best guitar players to have surfaced in the country in the last decade. His unique ability to infuse a mighty distinctiveness while giving life to hard-hitting distorted grooves as well as me...