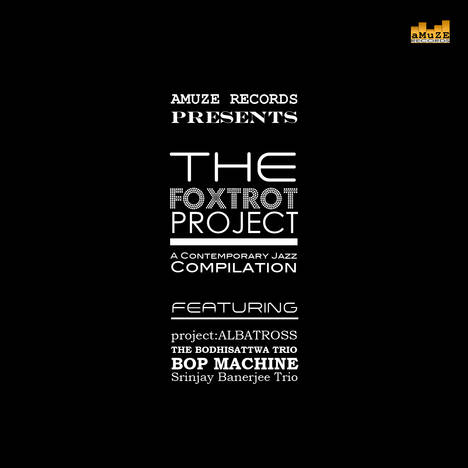 The Jazz compilation album, The FOXTROT Project is a collective of different contemporary Jazz musicians. The album is the first release from the Kolkata based independent record label Amuze Records.  The view of making this compilation is to capture the contemporary and experimental sound of the Jazz music that is being created in India these days. The vision is a long term one and the first volume features 4 of the many talented musicians who are toiling for original/experimental Jazz music's upliftment in India. The variety is something that we want to capture through our effort and most importantly the originality. Yes, all the music is original composition/improvisations of each of the artists. Not only that, the music is solely created for this compilation. Also another aspect is that the entire album is recorded live, either during a performance or at some secluded place which had been turned into a make-shift studio. It was only possible because of our Studio On Wheels which is a mobile recording setup and so far only one in Kolkata which records live performances or out of the conventional studio performance in multi-track, just like a studio. Except for a tiny section of addition in the song 'Mitosis', no part of any song is overdubbed or re-tracked. After almost an year's effort, this album was made possible by owner/sound-engineer Arijit Chakraborty and all the 4 bands who have supported him. Arijit single handedly managed the entire production of the album starting from recording to its promotion. The album is also a stepping stone to make Jazz music a mainstream music form and get a firm stance in the world.

1 project:Albatross is an improvised music collective with a large wingspan, aiming to connect a diversity of improvising musicians in a collaborative spirit. The collective was founded in September, 2014 by Aman Mahajan, Nishad Pandey and Manojna Yeluri. In this version the musicians who were involved were Nishad Pandey on guitars, Avishek Dey on electric bass and Aniruddh Saha on drums and sounds. Improvisation/All blues and Improvisation #2 are two of their tracks composed and arranged by Nishad Pandey. It was recorded during a live performance at Thursday Jazz Encounter in Plush Lounge & Club, Astor Hotel, Kolkata. Link to their FB fan page: https://www.facebook.com/projectalbatross/

2 The Bodhisattwa Trio is a Jazz Rock outfit which believes in the expression of unadulterated human feelings, in the form of unrefined powerful sounds created from energy, deep within the human soul. Drawing influences from musical ideas, musicians, feelings and experiences in Bodhisattwa’s life, the trio, with Bijit Bhattacharya on Bass and Premjit Dutta on Drums delivers a mix of original songs as well as interpretations of pieces written by legendswho have inspired the musicians in the band…  Transcendence and Heart of darkness are two of their tracks composed and arranged by Bodhisattwa Ghosh. It was recorded during a live performance at Thursday Jazz Encounter in Plush Lounge & Club, Astor Hotel, Kolkata. Their FB fan page link: https://www.facebook.com/thebodhitrio/

3 BOP Machine is a Jazz quartet, formed by Arinjoy, Aniruddh, Shonai and Willie, collectively, to get down together, and play the music, from the bygone era of swing and Bee Bop. Their set list consists of music of the late greats, keeping i, traditional and honest. Because, it don't mean a thing, if it ain't got that swing. A tribute track to Charlie Christian, Blues for Charlie is a track composed and arranged by Arinjoy Sarkar. It was recorded during a live performance at Thursday Jazz Encounter in Plush Lounge & Club, Astor Hotel, Kolkata.

4 Srinjay Banerjee Trio is mostly about  improvised musical narratives on the interaction of elementary particles that spin funny. Mitosis is a track composed and arranged by Srinjay Banerjee. It is recorded at Srinjay's firm house at Country Roads Resorts, Howrah, India. Link to their FB fan page: https://www.facebook.com/SrinjayBanerjeeProjects/

A Contemporary Jazz Compilation
OTHER MUSIC BY Various Artists 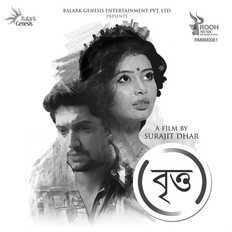 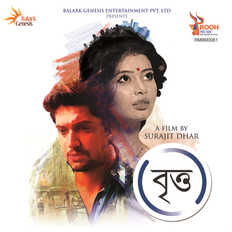 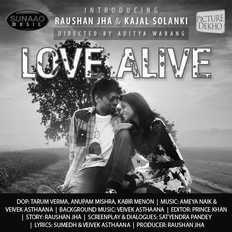 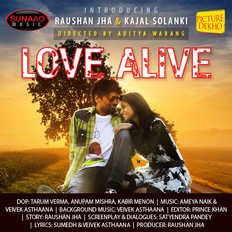 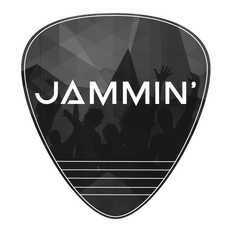 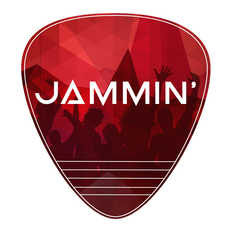