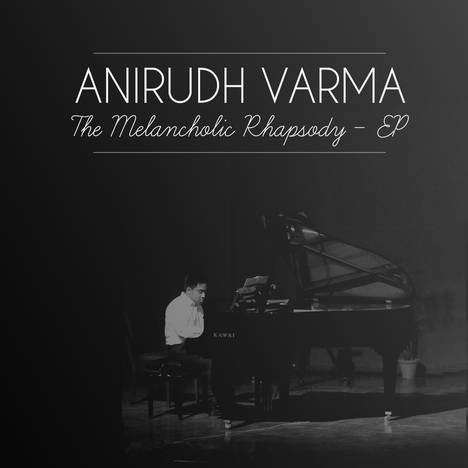 A debut EP, featuring 6 instrumental compositions by Anirudh Varma, a Delhi based pianist. The overall mood of the EP is of longing and nostalgia, and the title track ‘Melancholic Rhapsody’ embraces that thought. The opening track ‘Reflecting’ sets a dark mood to the EP, which moves onto Lullaby at Midnight, which is about an innocent dream. The next track is ‘Hiraeth’, which is an amalgamation of longing, yearning, nostalgia, wistfulness or homesickness for a home that no longer exists. Amour is the story of two lovers or two individuals who have feelings for each other, and the different phases that they go through.
The title track leads to the instrumental version of a track called Moonlit Shadow, originally a vocal-piano piece, composed by Amira Gill & Anirudh Varma, adapted into an instrumental piece for the EP.
All tracks have been composed, arranged and recorded by Anirudh Varma, except for Moonlit Shadow, which has been composed by - Amira Gill & Anirudh Varma
All tracks have been mixed and mastered by Aditya Paul
about the band 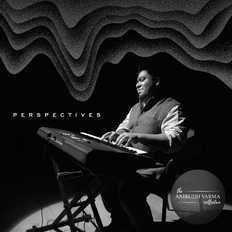 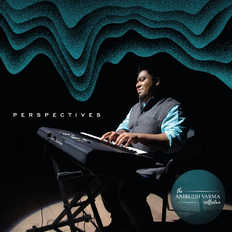 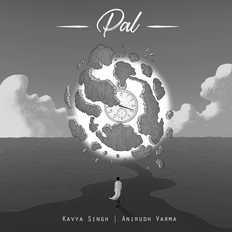 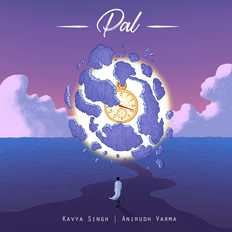