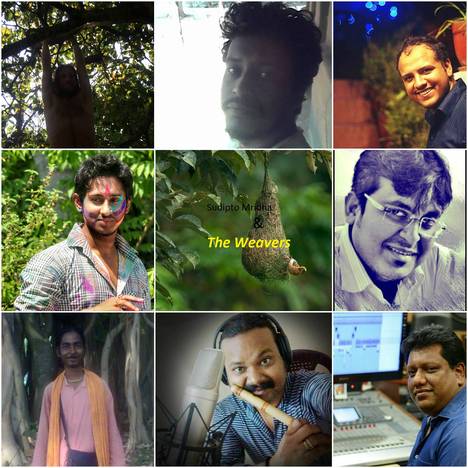 The Weavers is a compilation of songs from Indian Mystical Tradition. The album has 3 songs and 1 musical composition.


Banjara is a song from Kabir Panth and is in the language used to be called Khari Buli, which is the then common man's dialect of HIndi. This is One of the most influential legacy of simple men's mysticism from Middle of India that begins with Kabir Das. This particular song comes under the category of Hansa, that essentially represents the pain and suffering of worldly existence being separated from the absolute.


Mastqalandar is a song in Sindhi language. This is a qawali from Sufi tradition. The song praises the Sufi saint Shahbaaz and asks for his grace in life.

Kopal is a song from the Baul tradition of Nadia, Bengal. This is by Lalon the most contemporary poet of east's mystical poetic singing tradition. The song uses the rural metaphors and examples from folklore of Bengal in a sarcastic and humorous way to make the fate of a man responsible for all good and bad consequences and finally establishes that it is us who is creating our own fate through the actions of our mind so rather be conscious about the actions of our mind now than coursing our fate later on.

The Weavers: Sharad Joshi on Piano and Bass, Abhishekh Ghosh on Guitar, Manikdas on Dupki

From Indian Mystical Singing Traditions
about the band 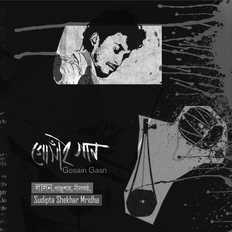 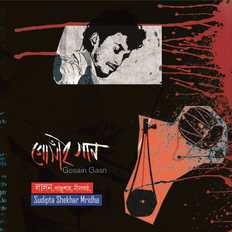