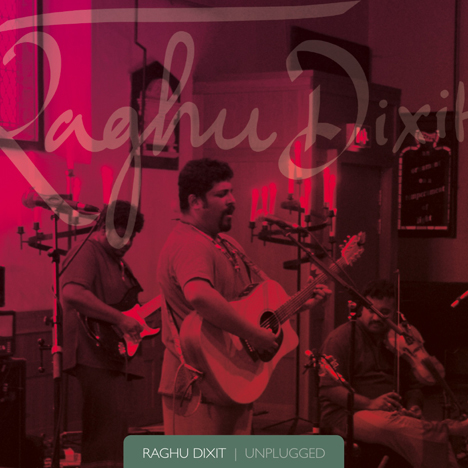 Raghu Dixit's first project of 2012 is the EP "Unplugged - Live In York" - released April 23rd, recorded last summer with his band The Raghu Dixit Project in a stunning medieval church in Walmgate, York. "Live In York" is an intimate, largely acoustic affair in which Raghu demonstrates his extraordinary vocal prowess and intricate guitar work in a five track set. It includes "No Man Will Ever Love You Like I Do", the song that transformed his career when he performed it live on Later. With Jools Holland back in 2009 to an audience including fellow-guests Adele, Robert Plant and Arcade Fire, who all showed their appreciation. Following transmission Raghu topped the iTunes' World Music chart in Britain and he's now India's highest-selling non-Bollywood domestic artist. Live In York also includes a new version of the crowd (and YouTube) favourite "Gudugudiya Sedi Nodo", written by one of the great Kannada poets, Saint Shishunala Sharif. There is one new song too, the poignant English-language ballad "I Still Love You", which was inspired by a romantic story from another Kannada poet, written over a hundred years ago. Raghu sings with pure unbridled elation, his music and vocals are powerfully uplifting and a real awakener to the senses. 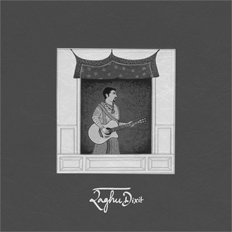 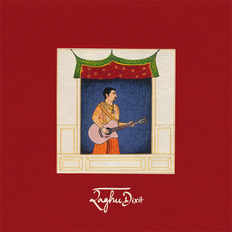 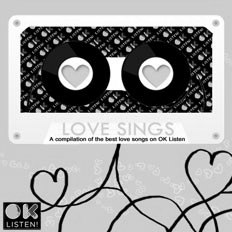 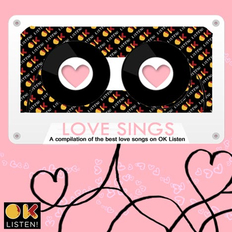 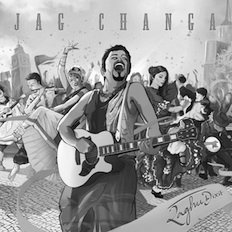 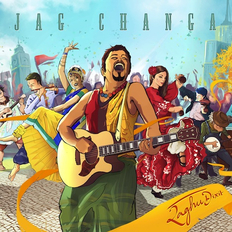