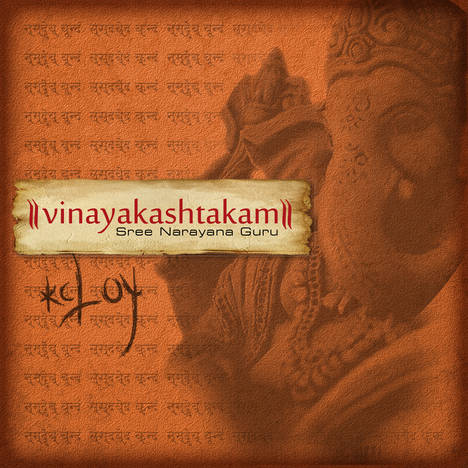 Sree Narayana Guru, a modern mystic and practitioner of a unique metaphysics of unitive understanding who lived in the 20th century, penned the Vinayakaashtakam
as a tribute to Lord Ganesha.
Intense in meaning, replete with tantric metaphors and possessing a sublime  inner music, this short poem of eight stanzas in Sanskrit language touches the core of both the singer and the listener.
Anish Damodaran approached K C Loy through a common friend Sangeet Sivan. Loy went on to compose a rendition, never before attempted on a Sree Narayana Guru poem.
It is strong, full of conviction and yet humble!
Presented by
Anish Damodaran
Music
K C Loy
Lyrics
Shri Narayana Guru
Programmed & arranged
Deep Chakraborty
Vocals
Diva Roy
K C Loy
Gaurang Ratanjankar
Pritha Majumder
Sound Design
Smitesh Joshi
Recorded @ Acoustriks (Nikhil)
The four stanzas of the Ashtakam is used in this track are explained below -
Vinayaka is hailed as one who subdues the sensory organs ;
who acts as the foundational source of all knowledge systems and as one helps His admirers to fulfill  their desires. Lord Ganesha is the lord of all devas and rescues His worshippers from difficulties. He is the bond which sustains the infinite love which exists between the cosmic parents : Siva and Shakti.
He sublimates lower values of desires to the highest bliss – ananda – and lifts people from the ocean of  changing name names and forms. He is supremely generous and brings unprecedented  riches to His worshippers. He is veritably the axial point of all creation. Vinayaka is the solidified love of Shankara. We bow before him.
about the band

Brought up along the salty seaside of Bombay... Mumbai, k.c. LOY is a
Dreamer! Creator! Performer!
Influenced by the Folk music of India, SD&RD Burman, Gulzar, the Beatles, Cliff Richards, Freddie, Elvis, ... 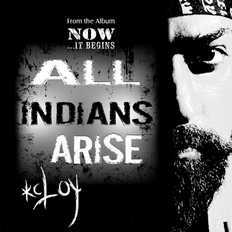 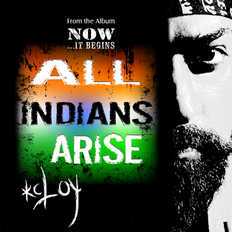 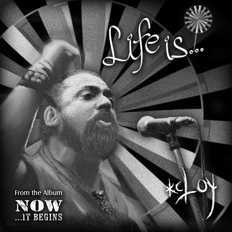 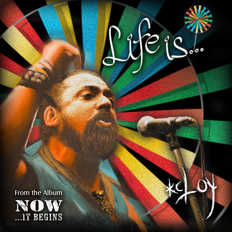 Life is
by K C Loy 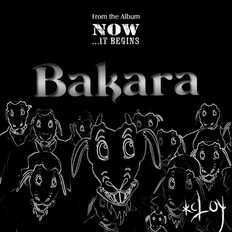 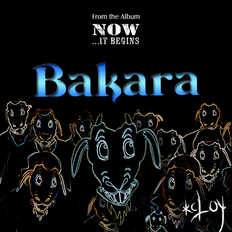 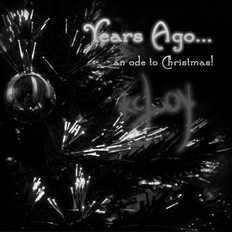 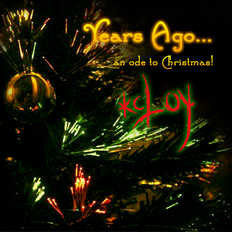 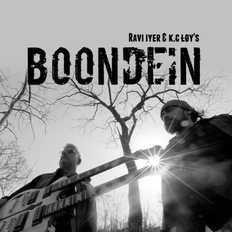 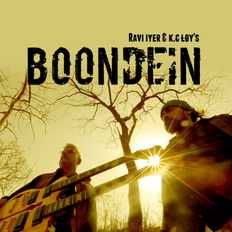 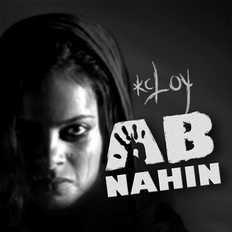 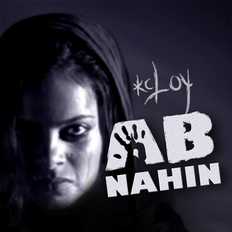 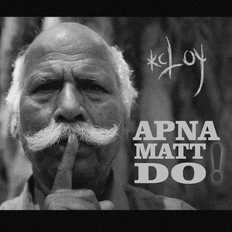 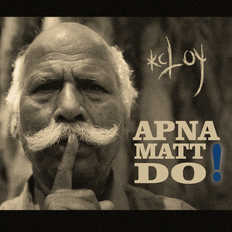