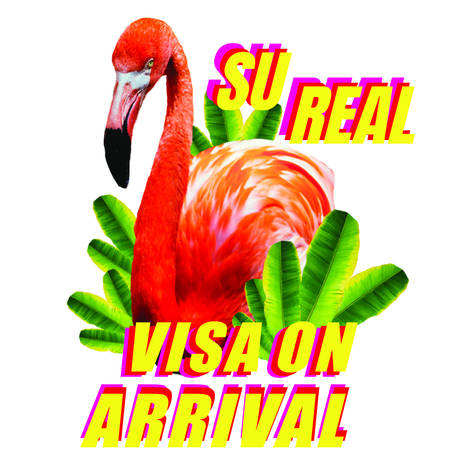 It’s been a few years since his albums “Twerkistan” and "Trapistan" helped establish the "Trap" genre in India with his unexpected, dramatic win on Bollywood music-reality TV show The Remix on Amazon Prime Video, and now Su Real is back with his 3rd full-length album – Visa On Arrival.

This album is inspired primarily by the genres of Reggaeton from Latin America and Dancehall from the Caribbean. The album title suggests a whimsical, no-holds-barred vacation in a tropical paradise, of soaking up local cultures while island-hopping on a quest for the most legendary beach party. Of course, Su Real adds his signature desi twist to each track along with a big boost of bass and E.D.M. production value.

To many long-time fans, the album’s distinctly tropical vibes might seem like a departure from the well-heeled combo of Trap, Hip Hop and Desi Bass that Su Real’s known for, however, he counters this as yet another stop on an epic journey into sound with no pre-defined destination. The unique sound on this album is an amalgamation of the evolution of desi dancefloors and Indian listeners, who have been increasingly gravitating towards genres like Reggaeton and Dancehall. 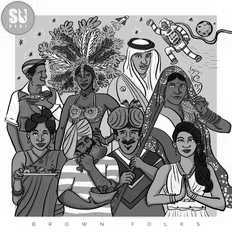 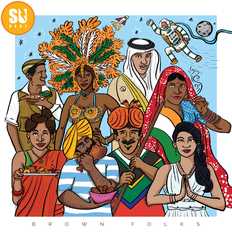 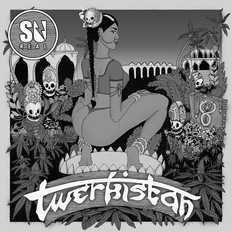